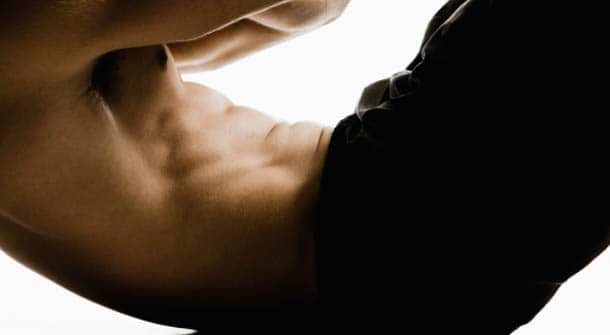 Want Six pack abs? Who doesn’t, right? First, let’s start with a little bit of bad news. If you’re over 25, you don’t want to spend every waking minute in the gym doing Six pack abs exercise, you’re not genetically blessed among men, and you don’t relish the idea of a diet consisting almost entirely of greens and lean poultry, it’s pretty difficult to get and maintain a six-pack—at least not one that anyone can see.

Top Tips on How to Get Six Pack Abs

As people age, the subcutaneous fat in their bodies increases. Subcutaneous fat sits just below your skin (on top of your muscles), and is very, very difficult to get rid of, particularly as your metabolism slows during the aging process, and diet and exercise don’t net you the results they once did. Add that to the fact that men in particular are more likely to gain weight in their midsections, and it’s not hard to understand why you see so few (deservedly) shirtless guys over the age of 22 at the beach.

Before you despair of ever achieving washboard perfection, remember that health and fitness should always trump appearance. The fact that you will look better if you’re more fit and have a healthier lifestyle should be considered the icing on the cake, and the reward for a job well done.

If you work out your ab muscles often, do cardio exercise regularly, and stick faithfully to a low-fat diet, you can gain all the health and fitness benefits of six pack abs and dramatically improve your physique, regardless of age, even if you don’t get the perfect look you’re after (and hey, if you’re lucky, you might!).

Benefits of Strengthening your abdominal muscles 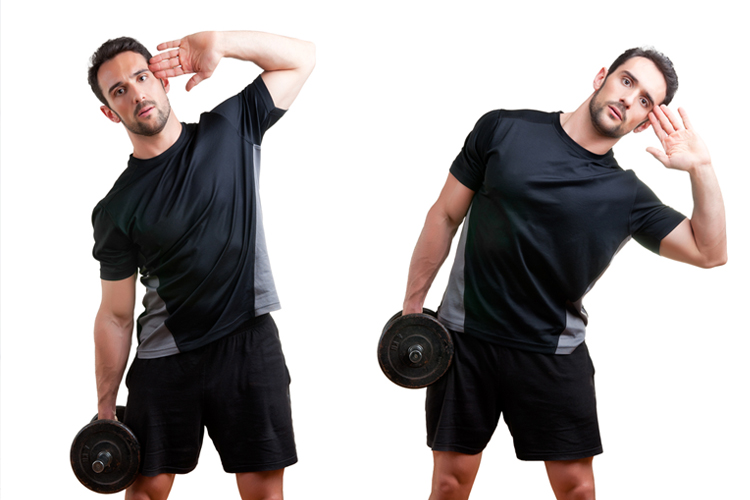 Your abs, which include some muscles in your back and some in your pelvic floor, are what give your whole body strength, balance and stability. They also allow you to do just about every other athletic activity with more speed, stamina, agility and coordination. You can think of your core as your body’s muscular foundation. The stronger and more solid it is, the more stable and secure the rest of your muscles will be. In addition, when your core is weak, your other muscles have to pick up the slack and absorb more shock and strain than they were meant to. So the stronger your core, the less risk you have of injury.

So how do get six pack abs and a strong, healthy core?

1. Eat a diet low in fat and high in veggies, fruits, whole grains and lean proteins. 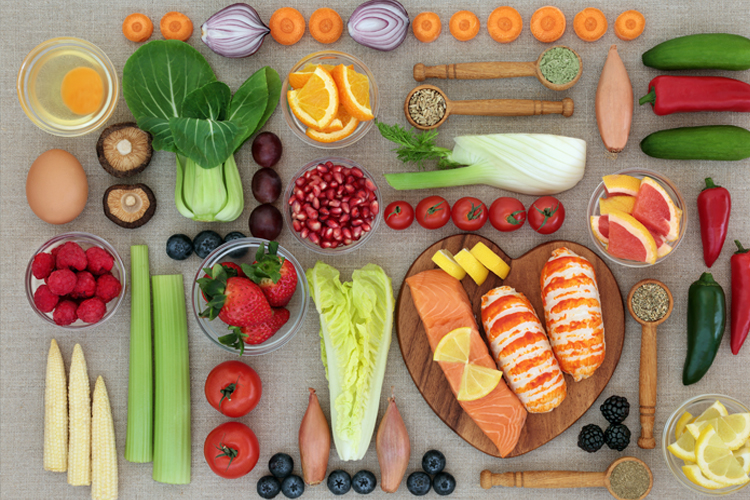 If having six pack abs are a high priority to you make veggies and fruits the bulk of your daily food intake. A safety note: never suddenly and drastically alter your diet, and never consume fewer than 1500 calories a day. Moderation is the key to optimum health. Eat five to six small meals a day rather than three large meals.

2. Thoroughly work all of your core muscles. 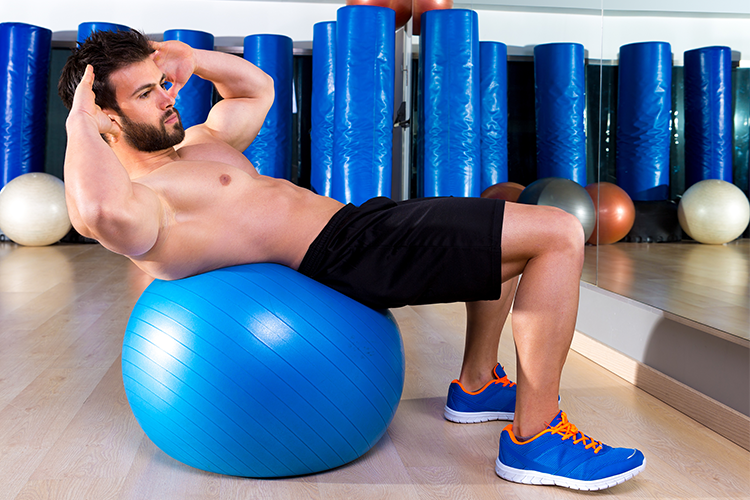 Sit-ups and crunches alone aren’t going to cut it. Fancy machines are nice, but you don’t need them to work your abs. A combination of leg lifts (a kind of reverse crunch where you lie down flat and raise your legs), bicycle maneuvers (where you lie flat and cycle your legs in the air), sit-ups and plank exercises should work just fine.

3. Get in at least 30 minutes of moderately intense cardio 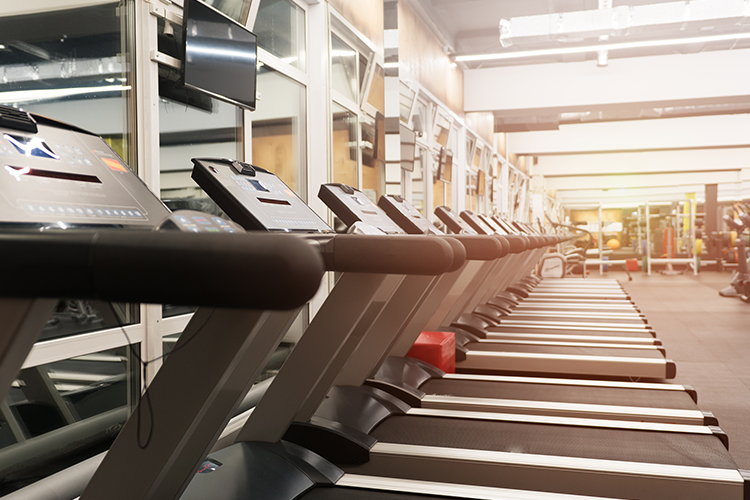 (or intense cardio, if you’re up for it), at least five times a week. This is actually more important than the Six pack abs workouts, especially if you’re after a toned physique.

4. Don’t neglect your other muscles.

On the quest for the perfect set of six pack abs don’t forget about all of your other muscle groups. Make sure to do full body strength training exercises 2 to 3 times a week.