Workout Intensity: How To Maintain It For More Strength 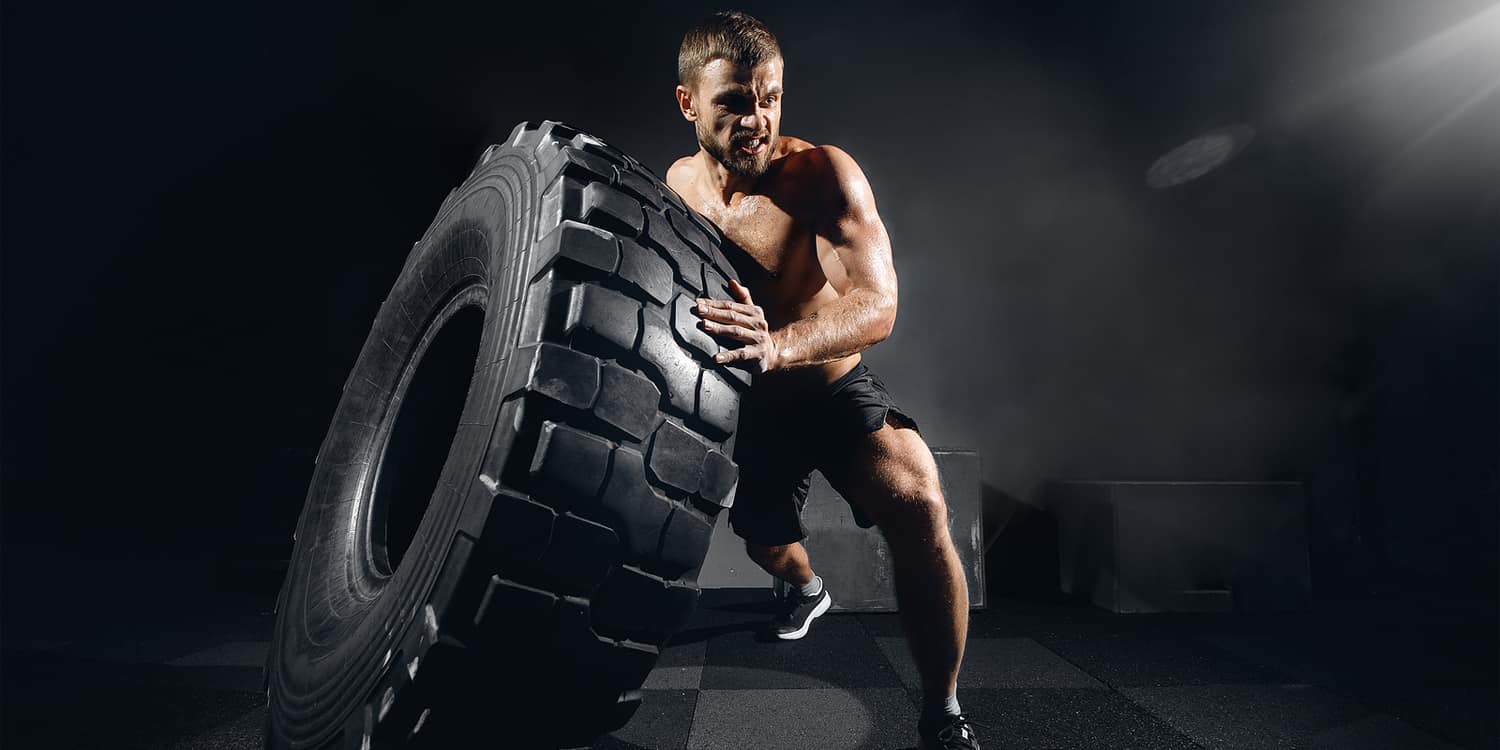 We’ve reached the point in a couple of sports seasons where leaders emerge and lesser teams have to dig deeper into their workout intensity to find additional strength. In baseball right now, The Cards and Rangers are in a back and forth series in the NLCS. In college football LSU and Alabama came off of very decisive victories over Auburn and Tennessee, respectively. Without a doubt, the winners of those matchups are now feeling pretty confident as they move forward to their November 5th meeting in their quests for a run at the championship. The losing teams, however, can’t afford to let themselves off the hook in the workout intensity department.

Learn the Art of Workout Intensity of the Pros

Even with the season over for the Phillies after being beat by the Cardinals, this is a crucial time for them to evaluate their game and series strategies from both an offensive and defensive standpoint and also review personnel decisions and weaknesses in the team roster as preparation for next year’s season now kicks into high gear for the back office. For Tennessee, Auburn and other teams that likely won’t make it far in the BCS Top 25 week after week this year the challenge for coaches and players alike is how their teams choose to respond to defeat.

Keeping up the intensity as the season wares on

The season is far from over for any team in college football as the full season’s performance determines important bowl game invitations and the future of the program through recruiting. A team that accepts defeat as a foregone conclusion doesn’t only reflect poorly on athletes, but also on coaches. So the question becomes – how do you keep up intensity in situations that have the tendency to weaken the drive and determination of even the strongest teams?

Dallas Cowboy’s great, coach Tom Landry was once quoted as saying, “When you want to win a game, you have to teach. When you lose a game, you have to learn.” His point is that a loss must be viewed as a way of identifying what must be done to improve. If you (or your team) isn’t committed to getting better then victories are going to be hard to come by. This was an approach SuperBowl MVP and hall-of-fame NFL quarterback Steve Young believed in whole heartedly. “The principle,” he once said, “is competing against yourself.

The mental game and intensity

It’s about self-improvement, about being better than you were the day before.” To apply that to the teams that have recently found themselves on the losing end of tough matchups, this means every player asking themselves what they could have done to change the outcome of the day. Maybe if you were Florida’s defense, you would have brought your A-game to the field knowing that your offense would need extra support with a third-string, true freshman quarterback starting.

Instead, they appeared to concede the loss from the beginning based on the same knowledge. For the Phillies, perhaps if they had chosen to ignore all the talk about them being the best team, they would have realized that any team is vulnerable in a playoff scenario and would have made key pitching changes an inning or two earlier, changed batting strategies to try and offset weak run production.

Applying these intensity techniques to your workout

If it’s you, the casual everyday athlete, it may be asking yourself what you think mental weakness will help you accomplish. In all cases, being accountable to yourself and your teammates begins with honest reflection and personal responsibility. The athletes able to do that are the ones that become champions with their fans, the media, and, ultimately, the sport itself.