The DOs and DONTs for How to Treat Painful Knees

Good Probiotic Foods You Should Add to Your Diet

As men, we’re all looking at aging and the various illnesses that can come with it. Probiotic foods are known to fight against diabetes, cancer, and even heart disease. No fermented food does the trick, and get the results as a probiotic diet when it comes to the cultures of beneficial bacteria that are packed into the food.

If you want to jump on the probiotic bandwagon, let us enlighten you a bit more about it. Probiotics are essentially nothing but live bacteria and yeasts which are supposed to be good for your digestive system. Our bodies are full of both good and bad bacterias. Probiotics are an abundant source of “good” bacterias, as they help to keep your stomach healthy. Probiotics can also be found in the form of food or supplements.

Probiotic foods you should add to your diet 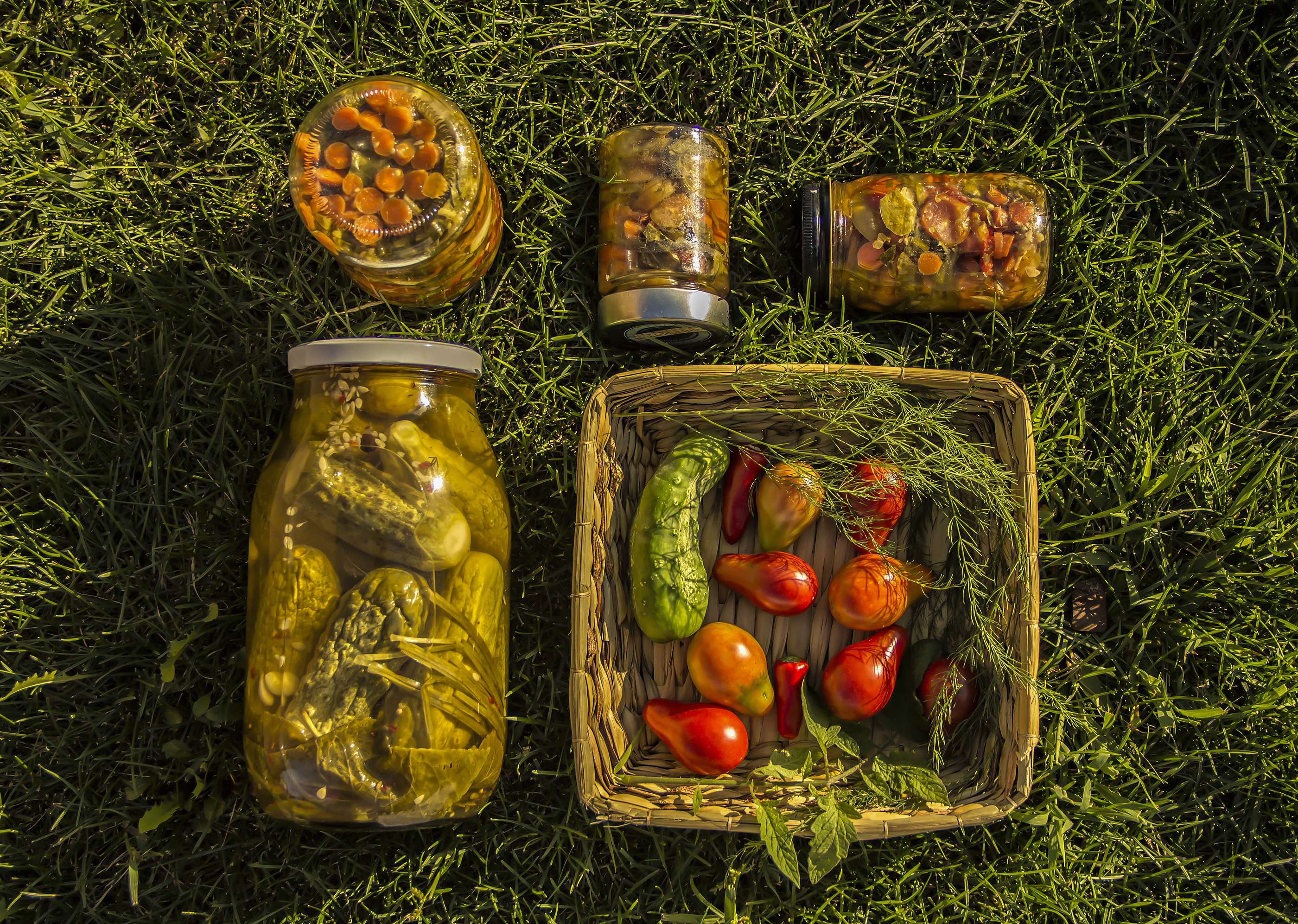 So common that we tend to take them for granted, pickles are probably the most readily available probiotic food. Also called gherkins, they are essentially cucumbers which are pickled in a suspension of salt and water. They are first set to ferment for a while in its lactic acid bacteria, which makes it sour. Pickled cucumbers are also an excellent source of vitamin K and probiotic bacteria. It collectively helps in improving digestion and acts as an indispensable aid for blood clotting. Pickles can be found in any supermarket, but they’re even better if you make them yourself. 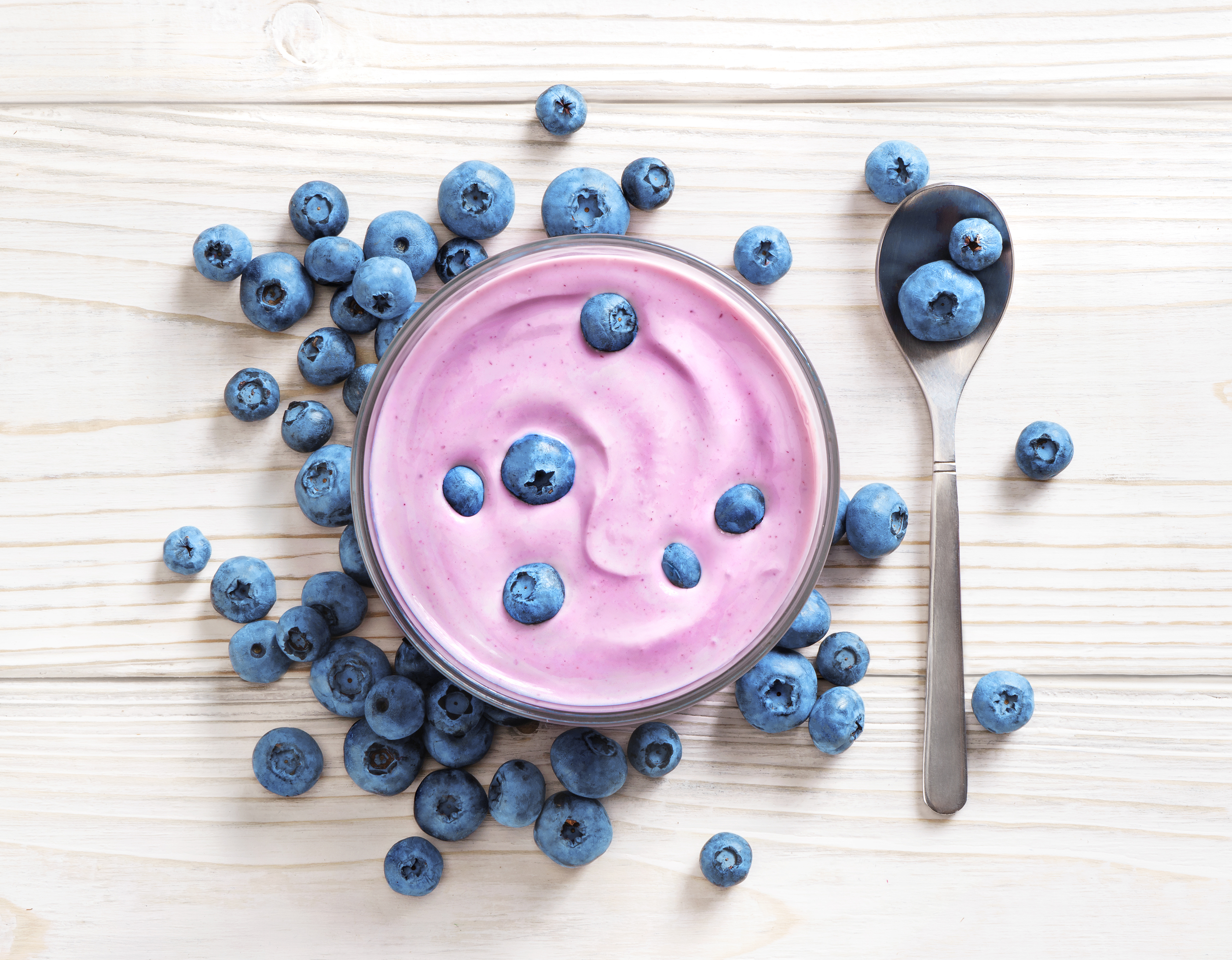 This is one of the most common probiotic foods available. Unlike many probiotic foods, you don’t need to find an exotic food store to get your hands on it. It’s one of the highest sources of probiotics. It is generally just milk fermented in favorable bacteria, largely lactic acid bacteria and bifidobacteria. Not only it improves bone health but is also helpful for people having high blood pressure. It also helps in relieving the numerous symptoms of irritable bowel syndrome. Goat milk is the best ingredient to look for. All yogurt that you eat should be sugar-free. Bacteria that make this better are acidophilus, lactobacillus, thermophillus, bifudus, acidophilus, bulgaricus. 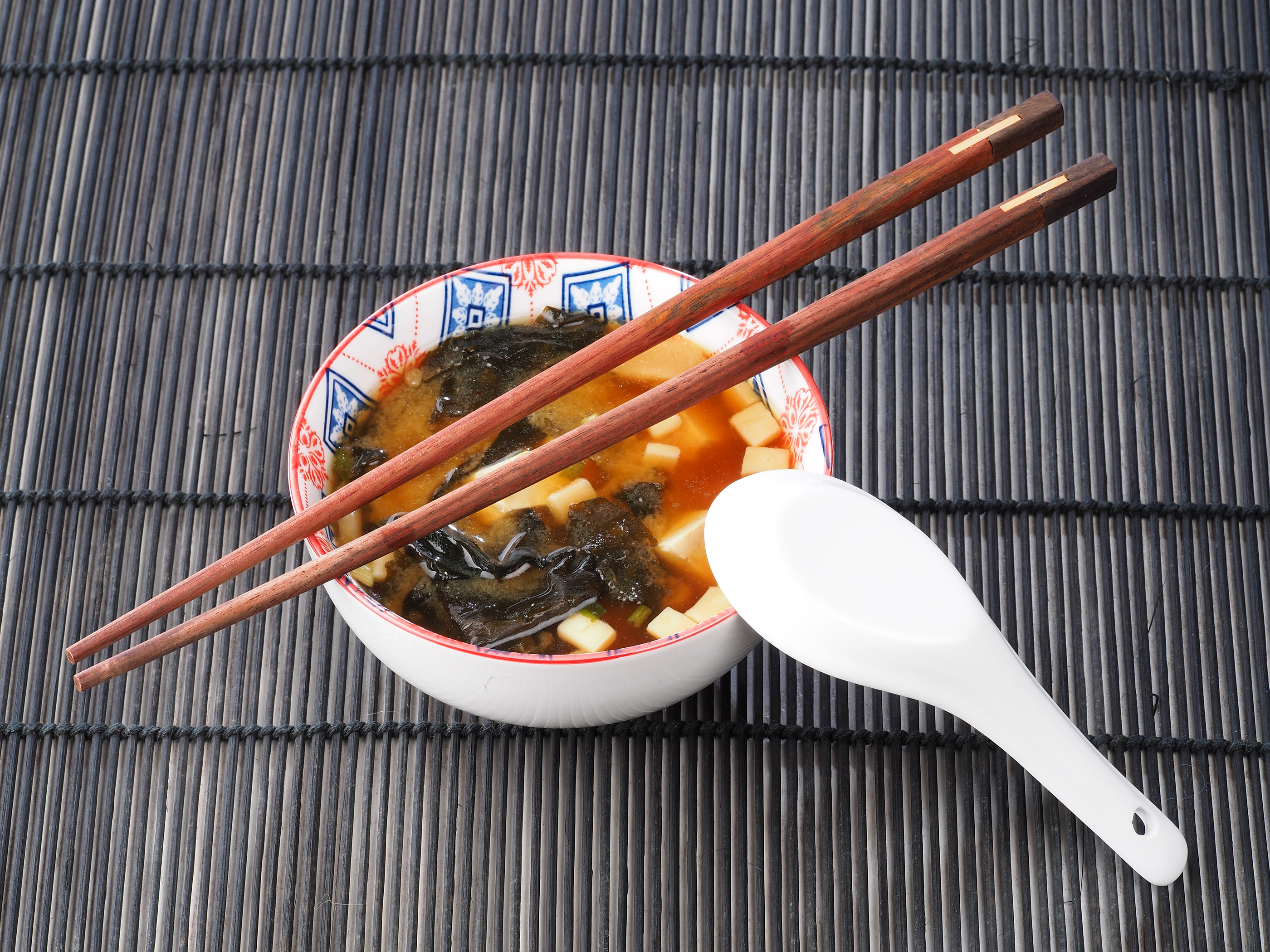 Miso is a savory seasoning from the Japanese origin. This famous Japanese food is made of fermented barley, beans, and rye.  In order to make this you have to ferment soybeans with salt and koji, a type of fungus. You can also prepare this by combining soybeans with other components like barley, rice, etc. The most common way to get a quick fix is hopping into a sushi bar and ordering miso soup. Our two friends Bifidus and lactobacilli. It is a good source of protein and fiber, along with various other nutrients. Also, the other benefit includes its potential to diminish the risk of cancer and stroke. 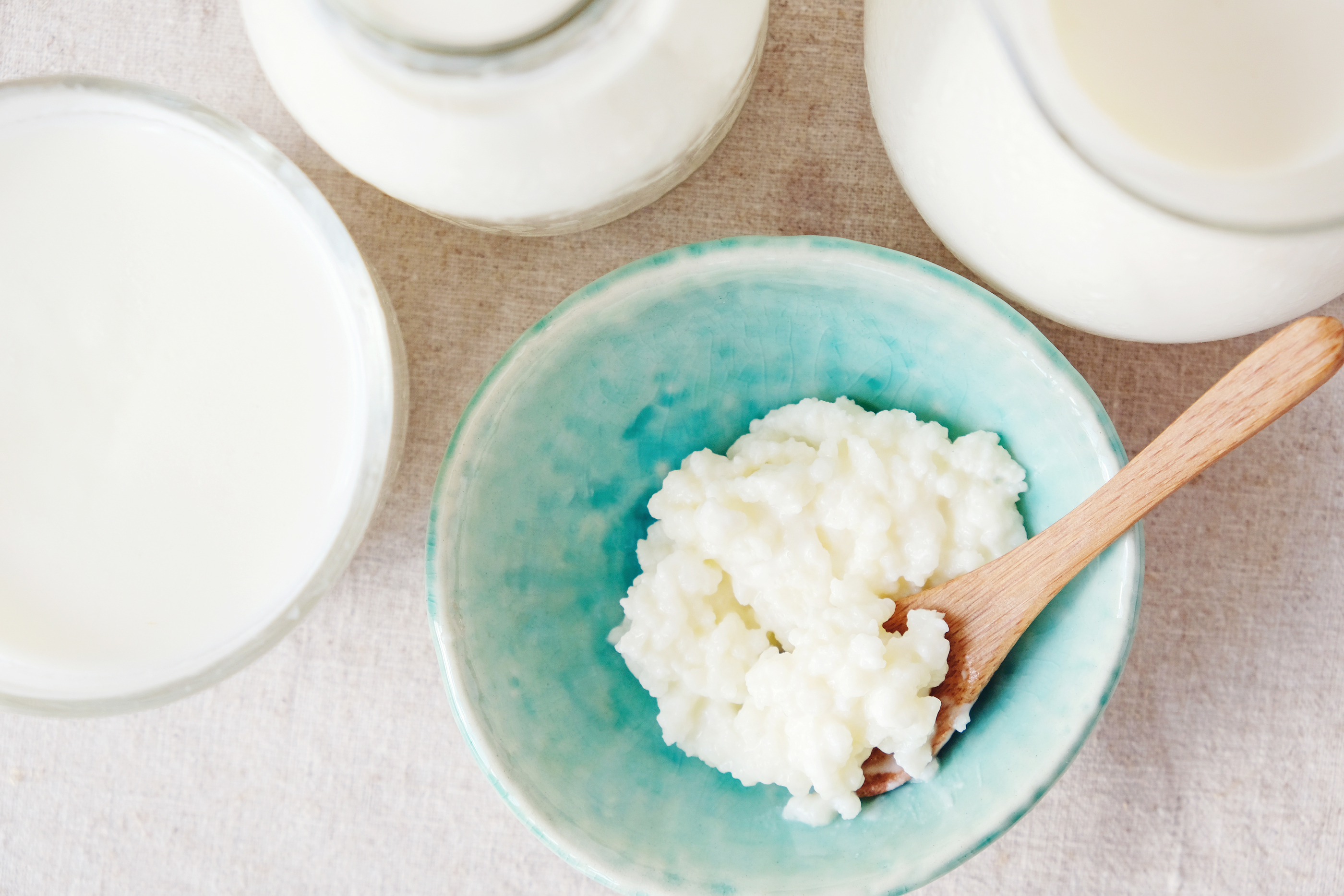 Kefir is a probiotic milk drink prepared by adding kefir grains to milk. This is just like yogurt, except that it includes fermented grains as well. This is best if you buy it organic. The bacteria are Bifidus and lactobacilli. kefir has been associated with numerous health benefits be it digestive problems and guard against infections. Kefir consists of several significant sets of bacteria and yeast, causing it to be a strong probiotic solution.

Especially rich in bacteria, sauerkraut is made from fermented cabbage. It’s plentiful in vitamins A, B, C, E. 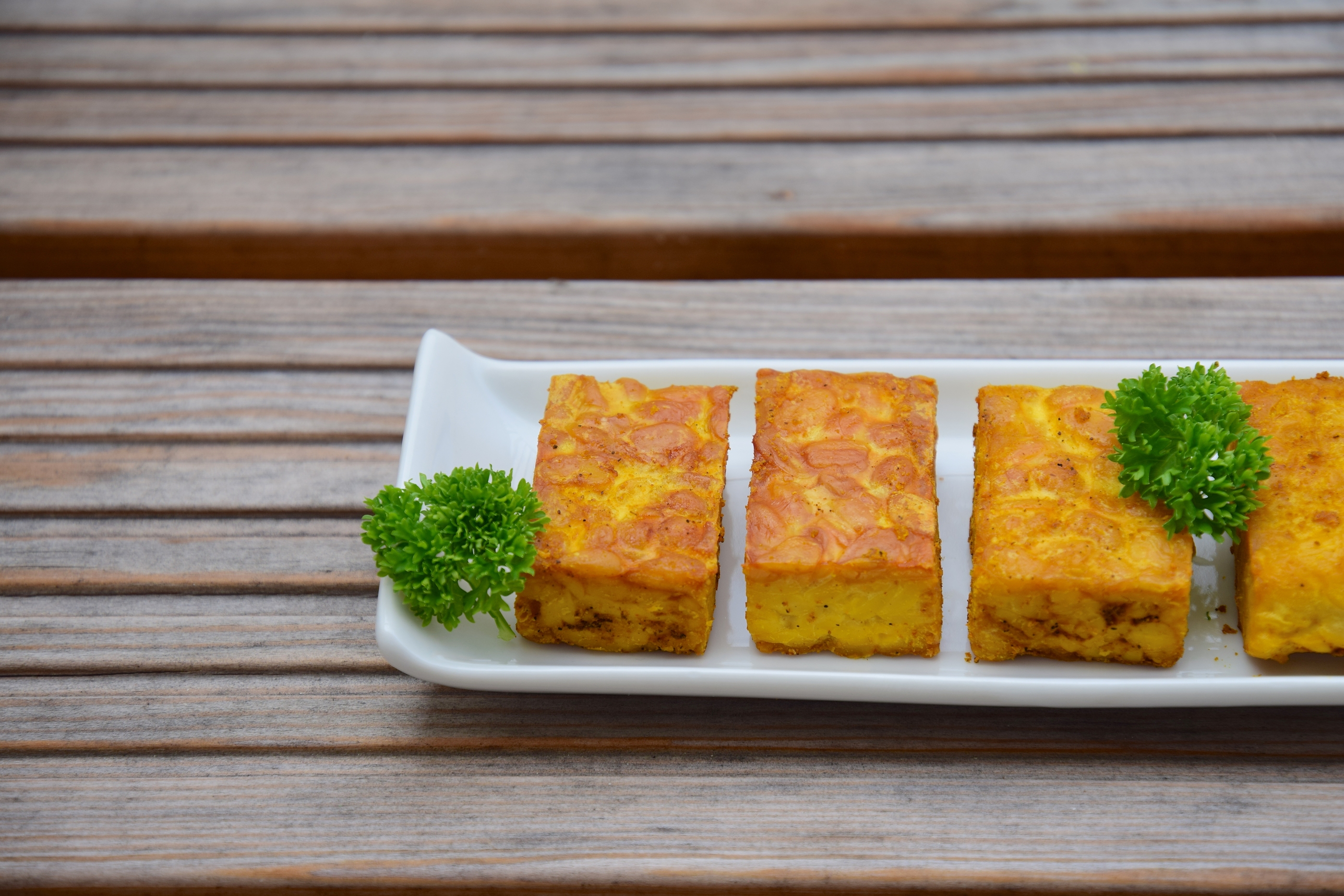 Tempeh, mainly known as a high protein meat supplement, it is a fermented soybean product that originated from Indonesia. Soybean’s fermentation process brings down its typically high phytic acid, leading to better absorption of minerals by the body. Tempeh is a favorite choice for vegetarians as a meat alternative as well as a nutritious probiotic. 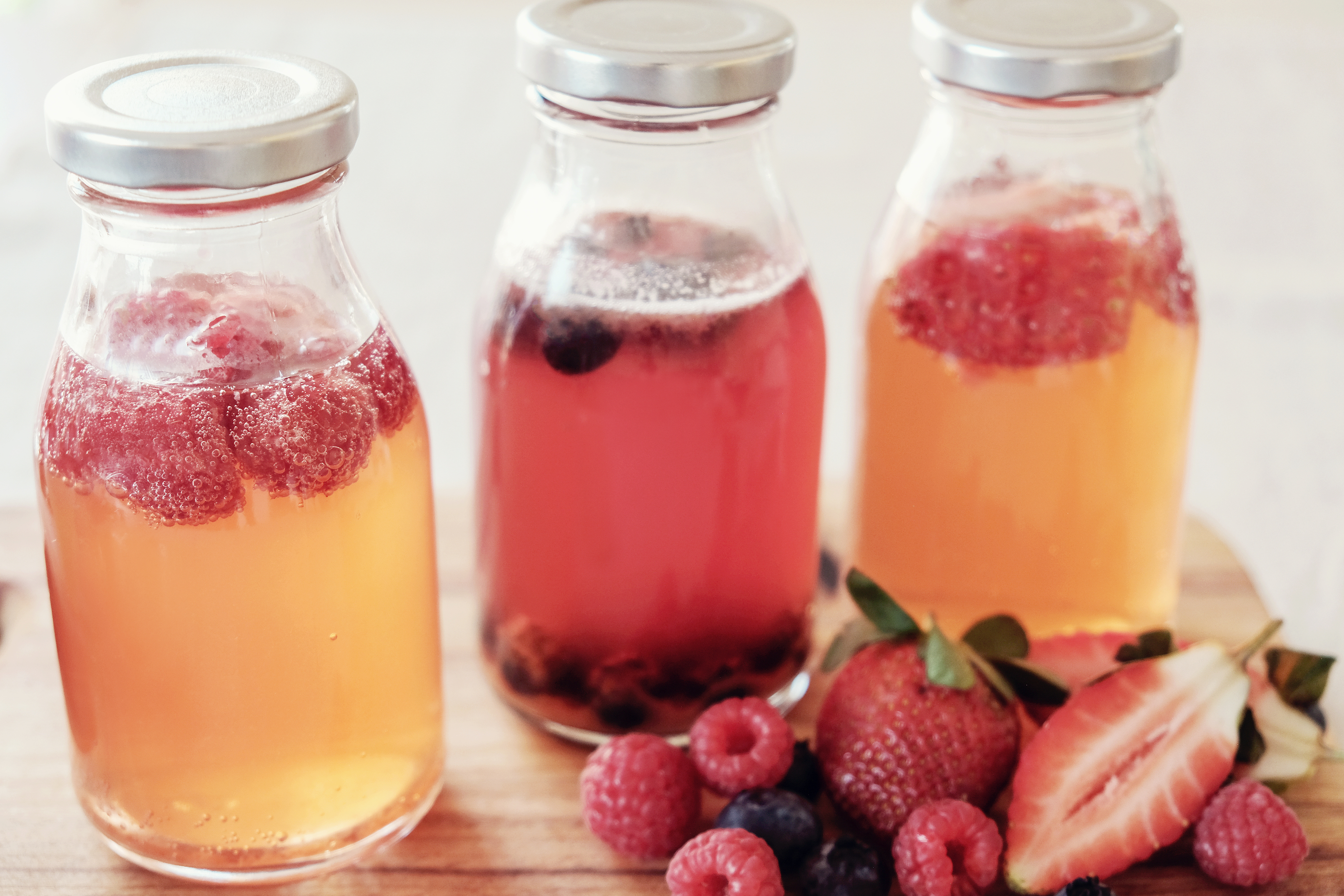 Kombucha is another type of fermented drink. It is made by fermenting black or green tea by a set of ‘good’ bacteria and yeast. It is gaining universal popularity because it has several positive health benefits. However, there are still researches doing that are being done on its benefits.

Since the measure for a good probiotic is the successful fermentation, there are many, many other probiotic options. This list, however, will give you a quick and simple start on adding probiotic foods to your diet.