Processed Foods: Reasons to Get Rid of Them Today 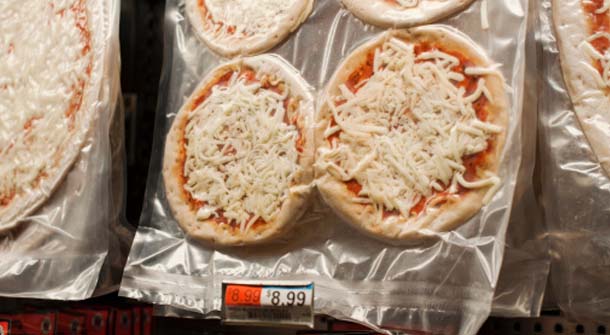 Processed foods are one of the leading reasons that a large portion of the population today suffers from things like obesity, diabetes, hormonal imbalances and more. The simple fact is that foods that are overly processed contain both well known ingredients like trans fat that can pack on the pounds to less well known things like high levels of phosphate which can cause organ deterioration. Take a look at these 4 reasons why you should eat natural foods today.

Top Reasons to Ditch Process Foods from your Diet

Did you know that the residual traces of over 70 pesticides that can be found in just one tiny box of cereal? The reason is that most of the pesticides used in farming today are systemic, meaning that crops are covered in the solutions to the point that they become absorbed and transfer to all levels of processed  food that they are then incorporated into. Additionally, switching to foods with a promise of being “natural” doesn’t save you from the harmful chemicals, “natural” processed food are just as likely to contain pesticides, GMOs (genetically modified ingredients) and other chemicals as your average processed food.

2. It Can Make Your Lifespan Shorter

In a study in the Journal of Public Health Nutrition is was found that people who ate home cooked meals at least 4-5 nights a week generally had a longer lifespan than those who ate mostly processed foods by 10 years or more. Processed foods are genetically engineered to the point that oftentimes they contain ingredients that do a variety of things such as make it harder to lose weight, put stress on your organs, weaken your bone structures and clog your arteries to name a few.

3. They Can Make Your Appearance Less Pleasing

Processed foods are loaded with chemicals, preservatives, dyes, etc that can contribute to a less than pleasing appearance. From phosphates prematurely aging your skin to chemicals that speed up the natural “graying” of your hair over time, processed foods make it harder for you to look good the more you eat them.

4. Your Feel the Cost of Them Financially

Sure, processed foods are oftentimes cheaper than a diet rich in fresh vegetables, fruits, meats and the like, but in the long run you will pay 10 to 20 times more for them in health care costs. People who eat it more than 4 nights a week are more likely to require costly medical care such as treatment from cardiologists for heart issues, medication for insulin due to diabetes, visits to nutritionists to help relearn healthy eating habits and even higher insurance costs due to a bigger risk of medical issues because of their poor health.