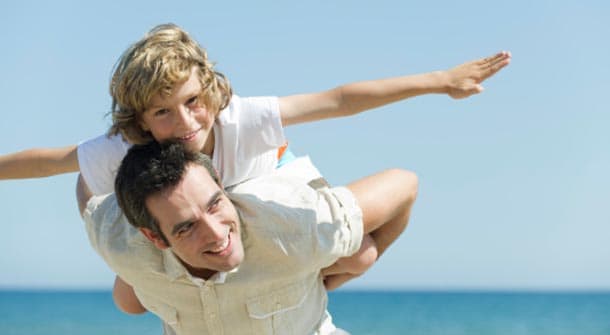 Creativity is one of those attributes we often say people either have or they don’t. As young adults it helps us identify those career paths for which we are best suited. As we age, though, it can leave us believing we’re simply not meant to be creative if we weren’t tagged with that label early on in life.

How creative thinking can enhance your life

Real creativity however is simply the ability to look beyond the accepted norms for a situation and recognize new possibilities.

Not too long ago, people around the world mourned the death of Steve Jobs, the visionary and often enigmatic leader of Apple. By almost all accounts, he will forever be considered one of the most creative minds of our time, but his presence as a vanguard may have never been established had he chosen, as a young man, to believe that even something linear and technical like computers could benefit from a more open-minded approach.

How Steve Jobs used creativity to his advantage

It is in this way, that Steve Jobs kept his mind young, fresh and relevant, despite the effects of time and age. And you can do the same too. Begin by realizing that some rules are only guidelines, not etched-in-stone laws that can never be broken. Ask yourself what would happen if you broke a rule or two. What would you lose?

The art of risk taking

Does it eclipse what you could possibly gain? Risk-taking behavior is a huge part of creativity and something we become less comfortable with as we grow older. Our decision-making tendencies are often one of the strongest indicators of how young or old we are, or at least how young or old we feel. Be willing to break out of your routine and you won’t just be perceived as younger, you’ll be energized in a way that will fuel even more creativity in other aspects of your life.