Food Cravings: The Cause and How to Deal with it 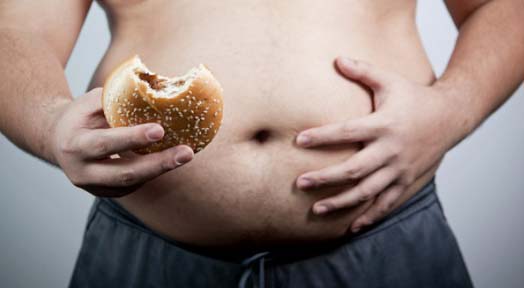 Understanding food cravings. Why do some foods seem to have such tremendous power over us? We all have our weaknesses… a big juicy cheeseburger, bacon, cappuccino, chocolate chip cookies, onion rings… the list goes on and on. And when our taste buds decide they want something they can get pretty loud and difficult to ignore. The food cravings becomes almost impossible to resist.

What is the deal with food cravings?

At the heart of any food craving is, of course, a positive prior experience with that food. If you hadn’t enjoyed ice cream the first time you tried it, you likely wouldn’t go back for seconds (or thirds, or fourths). But to be fair, it could be that your food craving is not entirely your fault.

The Science behind food Cravings

Food scientists and medical professionals are learning more and more about the way food works with and within our bodies. Sugar, in all its many forms, releases serotonin in the brain – the same chemical we associate with positive moods, happiness and even elation. Carbohydrates enhance the release of dopamine, a neurochemical associated with alertness and energy. Like any other substance that reacts with these neurotransmitters, addiction is a very real possibility. Hence, why it may not be so easy to put down that chocolate doughnut.

Thankfully, these cravings are rarely as powerful as those associated with addiction to illicit drugs. Often, a nice cold drink of water or a couple of berries can be enough to sidestep a craving for sweets. For salty or carbohydrate cravings, try chewing a piece of minty gum or brushing your teeth. The minty flavor discourages consumption of salty foods because of the strange initial taste the mixing of salt and mint will create.

Give in a little

Also don’t be afraid to give into some of your cravings by opting for healthier versions or smaller portions. If you have to have that piece of chocolate go for it, just choose dark chocolate with dark cherries and don’t eat the whole bar. Stomach growling in the middle of the night? Go ahead and pop a few grapes or a half of banana. Sometimes ignoring these cravings will only make you want them more so indulge in moderation.