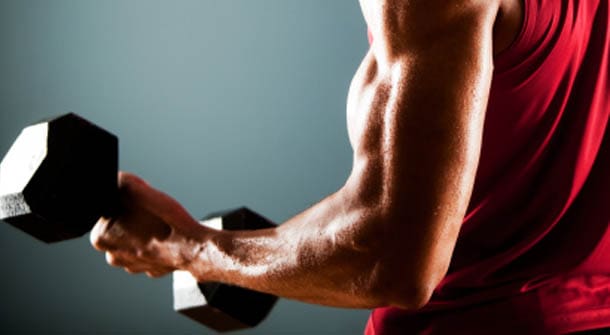 Last time we spoke, I was 12 Weeks away from my bodybuilding contest. At that time, I was pretty satisfied with how things were going. As I’ve said, staying at my lower level of body fat through my off-season really helped my contest prep – both in mindset and in how much (or little, in this case) I have to suffer. Less cardio and more food leading up to the show is ALWAYS a good thing.

That said, while I have had an easier time with prep than in the past, that doesn’t mean that things have been a cake walk! No matter what, you will end up dealing with these issues below. It’s all a matter of how you deal with it.

It doesn’t matter how lean you are when you start. At one point or another, you’re going to be hungry. It’s just one of the eventualities of prep. There is an old saying that says, “If you’re not hungry, you’re not prepping.” I am not always on board with that saying, but it seems to be true for the most part.

Energy is a commodity that will come and go as time goes on and the energy pendulum seems to swing more towards the “not” side as the contest gets closer. You can drink copious amounts of coffee, energy drinks, and fat burners and trust me they won’t help. Again, it’s just one of those things where you’re just going to have to suck it up.

Good luck with these! As your body fat gets lower and lower, your hormones start to get a little haywire. You become a little more irritable. Things that you used to be able to shrug off, now have become a catastrophe. Your “fuse” is a little shorter as a result. Now, I am not saying that everyone who competes becomes an ogre, but there are times where an “event” or “incident” happens and once it’s over, you barely recognize yourself.

Sure, all of the above can be construed as negatives while preparing for a bodybuilding contest if you let it. But, again, that’s all part of the journey that is contest preparation! Now that about 7 weeks or so have passed, I have a completely different look to me and my physique. Will I win? Unfortunately, it’s up to the judges to figure that out. However, I will tell you that I will be at my all time best. And, through all of the trials…that will be my ultimate triumph.