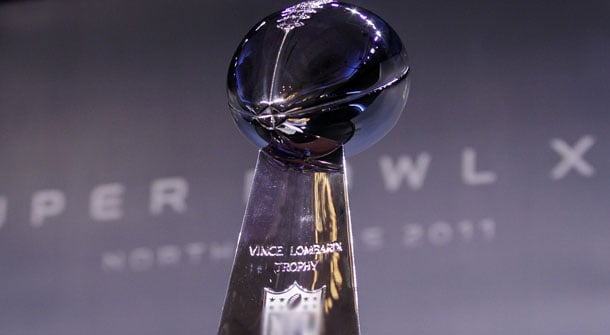 If this year’s Super Bowl left you not feeling so super you have a lot of company. The big almighty rematch turned into the big almighty bore snore. It seems as though everything from the game, to the Madonna halftime show to the commercials just seemed slightly subpar.

Is the Super Bowl, Super Boring?

The Patriots seemed doomed from the beginning with an intentional grounding call on their first possession that gave the Giants a safety. Then the Giants took what looked like a commanding lead only to let the Pats come right back minutes before halftime to lead by one heading into the half.

Remember the excitement of Super Bowl XLII when Manning connected with Plaxico Burress for a come behind win or what about Roethlisberger with a last minute dive and catch to Santonio Holmes in Super Bowl XLIII. This year’s game winning touchdown where Bradshaw from the Giants reluctantly fell backwards into the end zone left an empty feeling and a huge void of excitement. There were also many mental errors like both teams having 12 men on the field and ill-advised time outs and challenges that left so many of us scratching our heads. You have to hand it to Brady for taking it down to the very last Hail Mary pass but even with a minute to go Patriots receivers were dropping passes they normally wouldn’t and the Patriots couldn’t surmount convincing comeback attempt.

In the end Eli Manning and the Giants take home another Lombardi trophy, Tom Brady and the Patriots go home with an even bigger chip on their shoulder and all of us leave the game wanting more. Just the way the NFL wants it! So now comes the big wait until next year so we can start all over again.