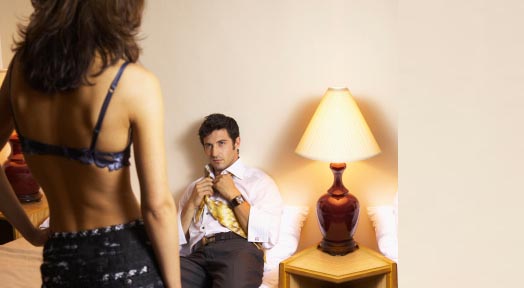 As men, the types of things that turn us on differ tremendously from the things that turn women on. A good body, nice hair, or even a great smile is enough to turn us on. But women are different. They require more subtle tactics to be turn on, and their tastes are unique to each of their personalities. Seeing a man without his shirt is more often than not, not enough of an excitement to get women going full blown, they require more. However, there are a few things we as men do that get women going on a regular basis. What are they, and how can we imitate what other guys do to get women interested in us?

Top Things a Man Can do That Turn Women On

It’s the small things that most women find attractive, some of which we cannot even begin to understand. For example, why is it sexually exciting for us to hold a puppy dog or even to hold the door open for an older individual who isn’t capable of doing so themselves? It may be a mystery to us but for women the kind and gentler side of our personalities is a major turn on. Obviously, all guys should work hard to be decent and upstanding members of society, but you can go a step further by volunteering to help others first without being asked. Those small, seemingly insignificant activities can attract the right kind of women and get them turned on from the git-go.

This is the equivalent to her coming home from yoga with her yoga pants on clinging to her body like plastic wrap. When we go out and play sports with our friends and come home sweaty, dirty, and rough she is turned on. In fact, there is science behind this. Women are more attracted to the scent of a man than they may consciously be aware of. Pheromones are released when we sweat which can cause her to get turned on. So the next time you think you should jump right into the shower after playing sports consider skipping it for a minute and grab your girl and hold her tight.

Learn the power of the big O 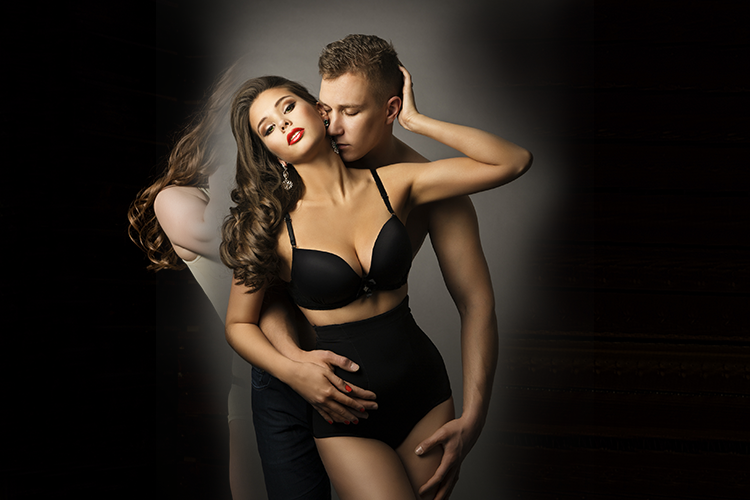 Obviously, being skilled in the bedroom is a major turn on for any woman. If you know how to make her feel ecstasy you will be shocked at how clingy she will get. There is nothing more interesting than a man who knows how to use certain moves to make a woman reach O land, and she will let you know how much she loves your moves if you are doing them right. 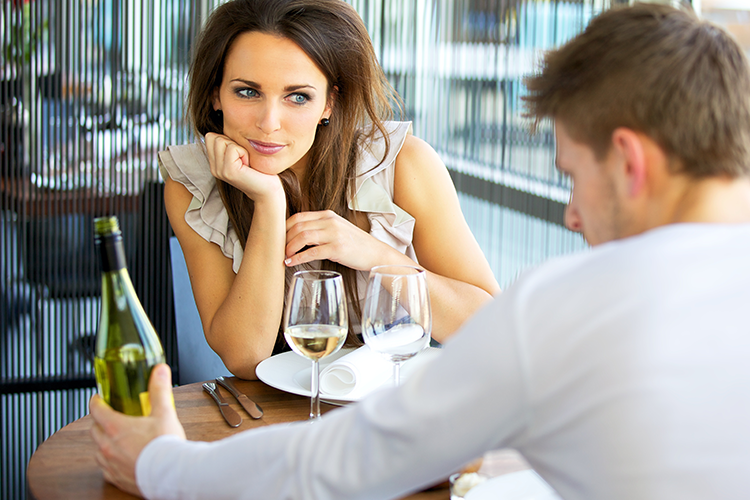 Dominance is also important. Now, we aren’t talking about dominance that makes her feel bad about herself or that becomes a controlling atmosphere. Dominance that comes from knowing what you want out of life, your career, or even from your mate creates an unconscious reaction from attractive women and turns them on. Building your own self-confidence is often enough to  get a woman interested in you and can prove to be a major turn on for her later on.

Every woman has her own unique set of turn ons, so in the end it is up to you to decipher the code and figure out what makes her tick.