The split squat exercise is a powerful leg exercise which aims to tremendously improve leg muscles and their strength. It is also called the Bulgarian split squat or single leg squat. Even though it uses both legs is called a single leg exercise. It is a very simple yet powerful exercise to incorporate in your workout regimen. It is basically to strengthen your quads, hamstrings and glutes.

HOW TO DO A SPLIT SQUAT? 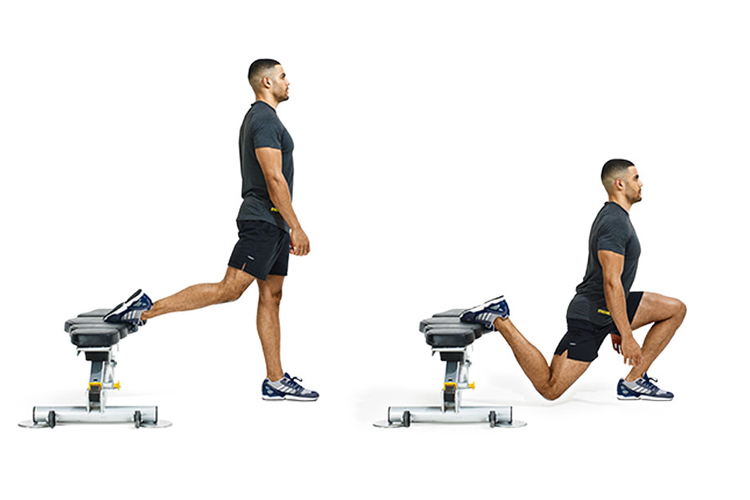 This is a very basic and easy exercise and can be done with many different variations. The easiest and the basic split squat can be done in the following way: First, the individual must position themselves in a staggered stance with the rear foot elevated and front foot forward. Then, they should begin by descending, flexing their knee and hip to lower the body down. Maintaining good posture is a must throughout the movement. The front knee should be in line with the foot as one is performing the exercise. At the bottom of the movement, they must use their heel to extend the knee and hip to return to the starting position. 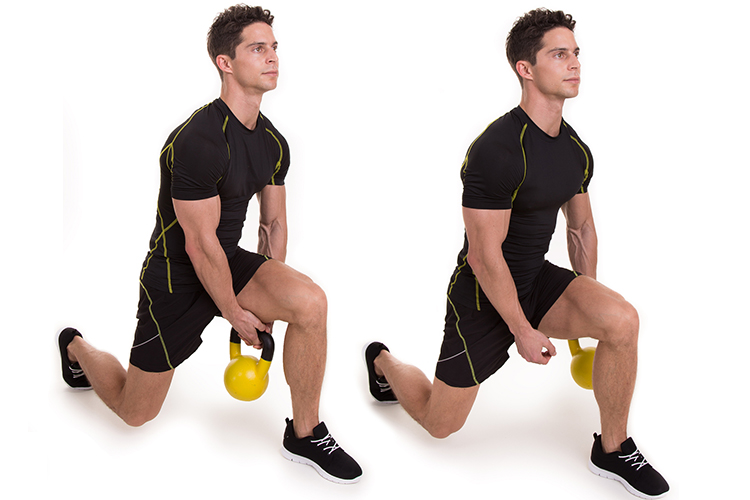 One really effective variations is the pass-through squat exercise. In this variation, use one kettlebell. Put one foot in front and balance the back foot in the split squat position. When you lower to the bottom squat position switch the kettlebell under your knee to the other hand, then return to the starting position. This challenges the core and upper body and ups the basic variation to another level. 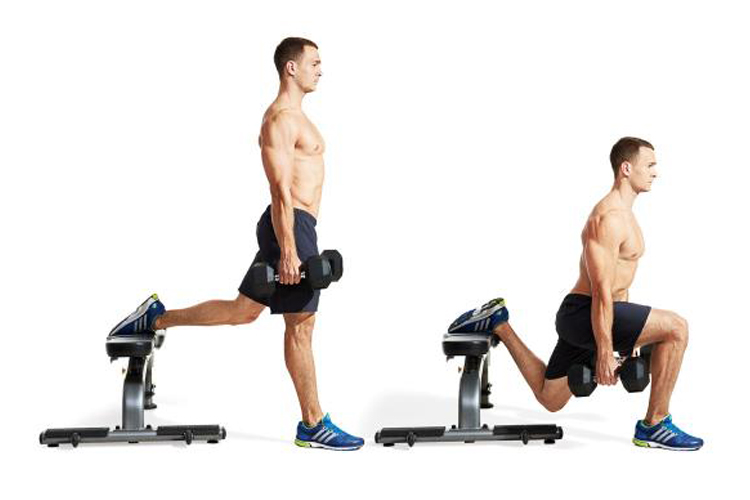 In order to increase the level of difficulty, while doing the exercise you may hold two dumbbells by your side of appropriate weight. The weight will work your core, obliques, triceps as well as your leg muscles. It is a basic variation that can lead to some major gains and build great stability. 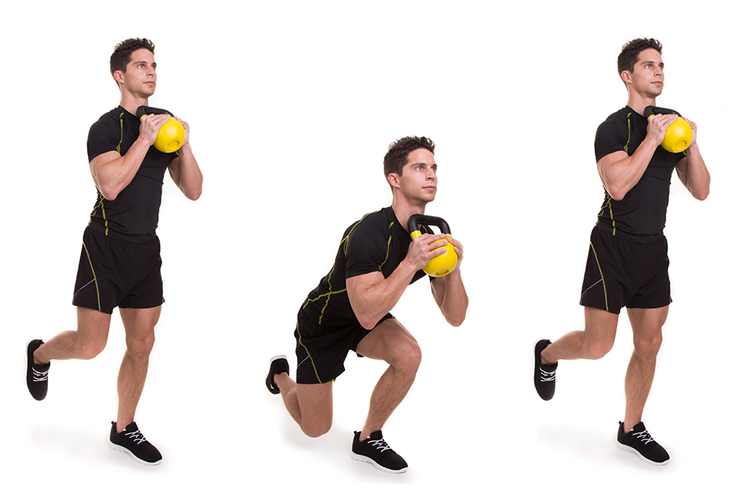 Hold a kettlebell in front to create equal stress on different parts of your core and upper body. Start with 5 per leg and slowly increase your reps and weight. This an advanced variation and requires great balance, body awareness and helps build great muscle strength and stability. 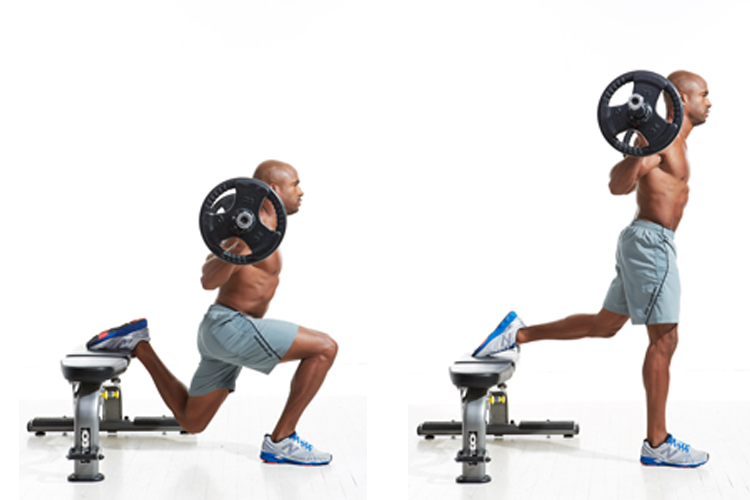 This is one of the most advanced and tough variations which tests the entire core along with all major leg muscles. It is only for the most advanced athletes who have mastered the kettlebell and the dumbbell variations. To start, get into the staggard squat position with a barbell of appropriate weight. Carefully place the back foot on the edge of the bench and perform the squat, keeping the elbows up the entire time.

Benefits of a split squat exercise:

The split squat exercise is a highly effective way to train the lower body without putting too much stress on the back. One can perform this exercise with one leg at a time and uses a lot less total weight putting significantly less stress on the back area. It also eliminates the need for any fancy equipment. This makes it easy as well as effective workout, which is possible to do even at home or from just about anywhere. It’s great for adding muscle size while building exceptional total body strength and stability.