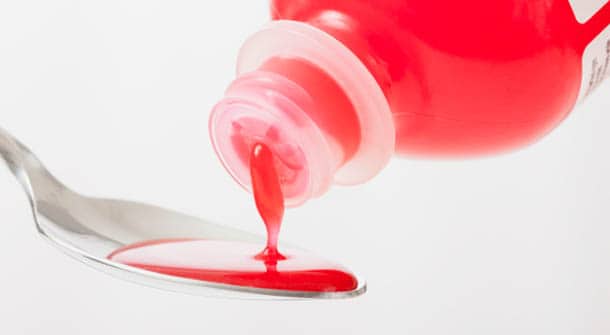 When you walk down the medicine isle you no doubt are left with a frown and a bit of confusion as you try to figure out which over-the-counter cold medicine is best for your cold. There are countless medicines with everything from different flavors to different active ingredients, so how can you know for sure that you chose the right one for you? Take a look at this guide to finding the right over-the-counter cold medicine for you.

With many medicines you aren’t treating the virus, rather you are treating the symptoms instead and because of this you have to be aware of what they are to help find the right medicine to treat it. Whether you have a fever, cough, runny nose, headache or something else, be sure to look for medicines that treat those symptoms specifically. All too often people just grab the first cold medicine they find and end up feeling worse over the next few days because while it treated one or two symptoms it left another untreated to get worse as the cold wore on.

Be Aware of The Kind of Cold Medicines Out There

There are many different types of medicines that use different active ingredients to the do the same job such as NSAIDs, acetaminophen, antihistamines and more. Each one works in a different way and some work well together while others shouldn’t be mixed at all.

The acronym stands for non-steroid anti-inflammatory drugs and work well for symptoms such as fevers, aches/pains, inflammation, etc. It is important to know that if you are taking a medication that contains NSAIDs already for another issue you should check with you doctor before taking cold medicine with them because it could interfere with your health treatment. Most NSAIDs contain decongestants, but it is advised to not mix it with a decongestant from another medication.

This drug is good for much of the same symptoms as NSAIDs, but doesn’t interfere with other medications and is less problematic on your stomach over a long period of time. Acetaminophen also works well in conjunction with decongestants. One down side is that if a person drinks and excessive amount of alcohol or has liver problems (such as hepatitis or cirrhosis) acetaminophen is dangerous to their health and they should find an alternative medicine.

Antihistamines can treat allergy-like symptoms of a cold such as a runny nose, sneezing, watery eyes, etc. While antihistamines will treat the symptoms they can interfere with your regular day (i.e. drowsiness) or with the other medications.