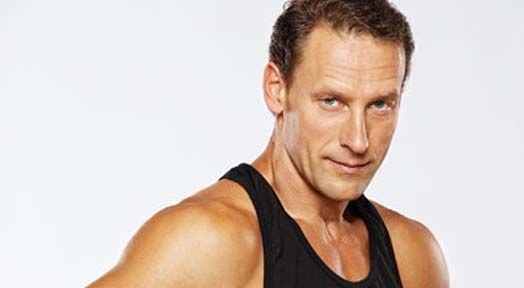 The two terms are tossed around so much that it’s almost like they mean the same thing. But signs of premature early aging and accelerated aging are actually quite different processes. Knowing which one is related to the product you’re buying or the routine you’re thinking of establishing can make sure you’re spending your time and money in the way you intend.

quite simply, some part of your body is acting older than its numerical age. Skin is the most obvious place this occurs, with exposure to environmental toxins like cigarette smoke being one of the strongest culprits. The nitrogen-based compounds in cigarette smoke damage and kill skin cells and inhibit the production of new healthy skin cells. So, the skin actually ages sooner than it would have if toxins hadn’t been introduced. The skin, however, isn’t the only place premature aging can happen. Digestive systems, the liver, kidneys, lungs and heart can all age prematurely without proper care.

the body part doing the aging is right on schedule when it starts showing its age, but seems to be on fast forward. Often, this is the result of long-term neglect finally catching up with someone, or the cessation of an effective preventive program. Again, the skin is one of the easiest places to see accelerated aging in action.

Years of UV exposure in youth can sometimes take decades to finally show up – but once they do, it’s like the wrinkles and uneven pigment multiply over night. This can also happen when someone stops using an effective anti-wrinkle treatment like retinol after many months or years of a careful regimen. The effects of aging make a comeback and march on at hyper speed.

While no one really wants to deal with either of these two conditions – knowing what you’re battling can help you choose the right resources for acting against the effects of time.