You may have already heard of something called caffeine nap but was probably wondering how is it even a thing? Especially since placing coffee and a nap together sounds contrary to most expectations. You may be imagining how caffeine nap could be effective and for how long should you consider to doze off. Turns out this theory does have science behind it. Find out whether sipping some coffee and taking a brief nap actually provide any relief later in the day.

Caffeine Nap for the Win 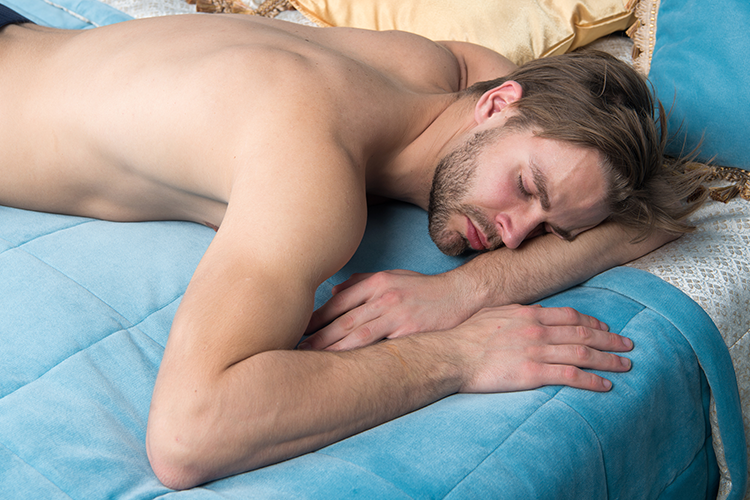 A coffee nap refers to gulping down coffee before sleeping for a short time period about 15-20 minutes during the day. You can also opt for other beverages which have caffeine. Coffee is the foremost choice as it has the highest level of caffeine without added sugars and artificial flavors. If you find yourself unable to sleep stress not, a calm half nap also works well. Set the alarm to make sure you do not oversleep and take just a power nap. Waking up after a caffeine nap will leave you feeling more refreshed and alert.

Caffeine Nap and the Science Connection 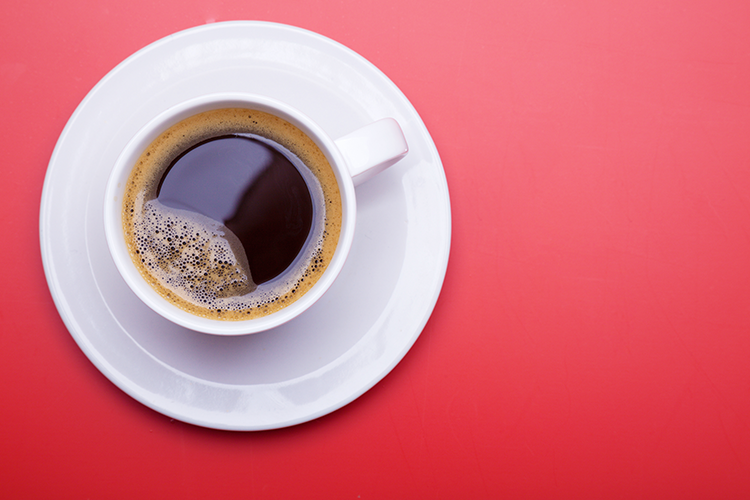 Our brain consists of a chemical compound called Adenosine which is responsible for making us feel drowsy. The reason why we feel sleepy is that Adenosine slows down the nerve cell activity of the brain. When we ingest caffeine it passes through our small intestine and enters the bloodstream which absorbs it. It blocks the receptors filled with molecules of Adenosine and binds to the receptors instead. This makes the reverse happen when adenosine is replaced by caffeine in the receptors. We get an energy boost and become more focused and productive with the nerve cells speeding up.

Best Time for a Caffeine Nap 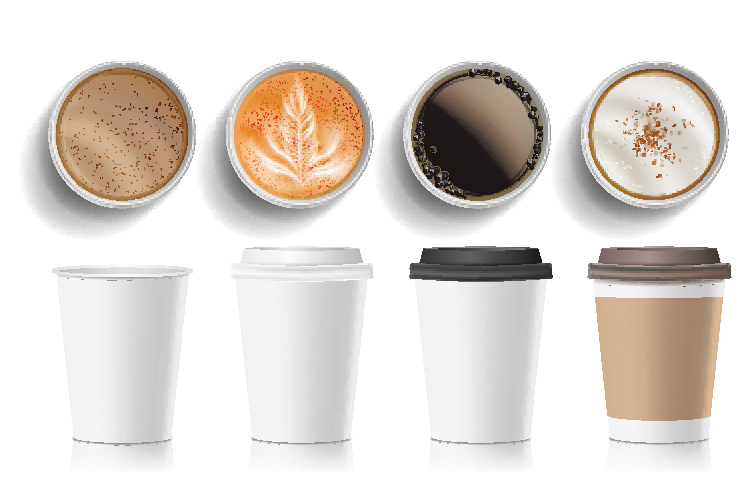 Whenever you feel extra sleepy during the day you may want to opt for a caffeine nap. Most people find it helpful around 1 PM and 3 PM. We advise you against taking this break later in the day or around bedtime. Then you are likely to face trouble sleeping. The liver works on metabolizing the caffeine in your body where it is eliminated in 5 to 6 hours. So, if you are prone to facing insomnia do not consume it around late afternoon.

The Truth behind Caffeine Nap being Effective 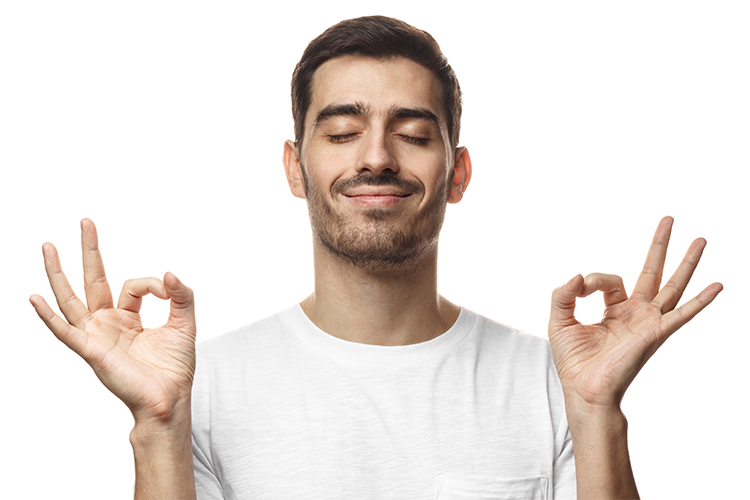 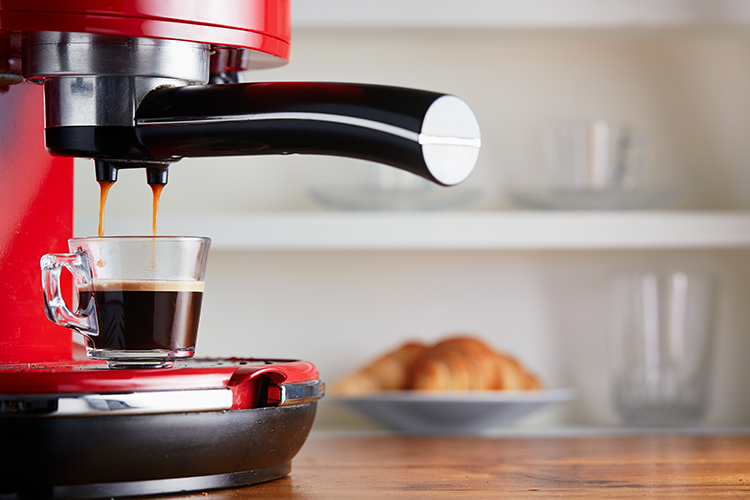 If you do not enjoy drinking hot coffee, you can give a try to iced coffee or espresso. On the basis of what you consume the caffeine intake will vary in your body. Your body’s sensitivity also depends on the quantity you take in every day as part of the routine. When you couple nap and caffeine together you will get the most enhanced results and feel refreshed in just some time.