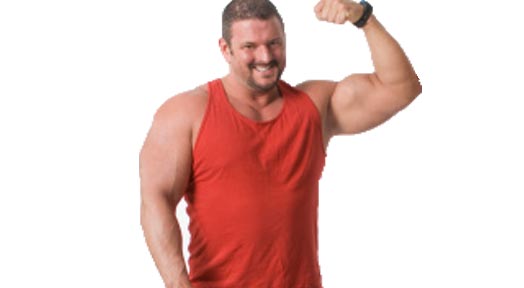 Is Fat and Health an Oxymoron or is it true?

The truth of the matter is that being overweight and carrying excess body fat is very unhealthy indeed, and is certainly not advisable, but just how much of a difference does it actually make, and is it actually as harmful as many leading experts are leading us to believe?

So, can you actually be both fat and healthy at the same time?

As you may have expected, the answer to this question is a lot more complicated than simply ‘yes’ or ‘no’ making it an extremely grey area in the health and fitness worlds. Like we said, some people are adamant that an individual can be overweight but still fit and healthy, whilst others are simply not having that, believing even the slightest notion to be an extreme contradiction of itself.

What the studies say

The truth is however, that a number of studies and tests carried out over the last few years, have found strong evidence to suggest that those who happen to be carrying excess body fat, making them overweight or even obese, can still be fit and healthy. Many studies have found that an individual can, and the keyword here is CAN, be classes as obese, yet still be at no greater risk of suffering from a heart attack or developing a disease such as cancer, as somebody with a body mass index in the healthy range.

The Problem with Obesity

In these tests, experts were looking for something known as ‘metabolic syndrome’. This is basically a condition which is diagnosed by a professional, when a person happens to be suffering from a number of risk factors and health conditions including high blood pressure, or high blood sugar levels which could lead to diabetes.

Why the experts emphasize a health diet and exercise

The studies found however, that those who were classed as obese and overweight, showed no real warning signs of suffering from serious health related issues, when compared to the groups of people with a healthy BMI. Although these results were pretty positive, it should also be noted that it doesn't take away from the negative aspects associated with being overweight, including being at a higher risk of developing serious illnesses and diseases later on in life.

The main point these experts took from these tests, was that exercise and physical activity is so, so important and beneficial, no matter what shape or size you may be, and that it can make a difference to your overall health and fitness.