Beta-ecdysterone is a compound that we extract from certain plants, some animals that live in water, and insects. Its structure is similar to that of anabolic steroids such as the hormone testosterone.

Alongside three other compounds, beta-ecdysterone is part of a category of compounds that have been studied extensively for their biological effects.

Now, what’s interesting is that beta-ecdysterone has been gaining a lot of popularity in recent times. In fact, many deem it the best muscle gain supplement out there.

Let’s see what that is about.

The Benefits of Beta-Ecdysterone

Superior muscle growth without the side-effects

Yes, as a muscle gain supplement, beta-ecdysterone shows promising results in anabolism. In multiple studies, the researchers have administered the compound to mammals orally, and the results have been interesting.

So much so that some researchers have stated that beta-ecdysterone behaves similarly to anabolic steroids without the androgenic effect. The compound delivered the benefits of steroids without having a negative effect on health. And, its safety profile is much greater than that of other PEDs on the market.

Research has shown that beta-ecdysterone can lower bad cholesterol levels and blood glucose. It also appears to deliver benefits for the liver and intestines through the increase in protein synthesis. 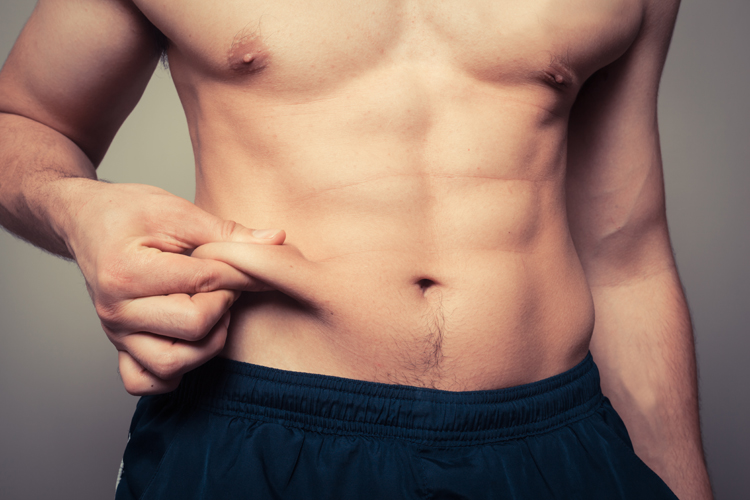 The compound can also improve various other bodily functions that are linked to athleticism and physical performance.

A study published in 1986 by B.Ya Smetanin had 117 highly trained speed skaters as subjects. The object of the study was to measure their work capacity, lung capacity, and VO2 max.

Each of the above measures had improved for the subjects. They could use more oxygen during training and time to exhaustion had increased. More oxygen leads to the more efficient use of muscle tissue and better performance.

And we all know that better performance, when compounded over time, would deliver superior results.

A study published in Scientific Sports Bulletin by S. Simakin in 1988 was conducted to study the effects of beta-ecdysterone on muscle, fat tissue, and hormonal changes.

The subjects were 78 highly trained men and women. The researchers split them into three groups:

After a 10-day period, group 1 had lost a bit of muscle mass while there was no change for group 2.

They’d managed to increase their muscle mass by 6-7% while also losing roughly 10% of their body fat.

Various tests also revealed no changes in hormonal levels among all three groups.

And mind you, these were trained athletes. One can only wonder what this would do for average people who hit the gym regularly and eat enough protein.

From the research we have so far, beta-ecdysterone truly deserves the title of a muscle gain supplement. Not only that, but it also appears to deliver numerous other benefits in regards to body composition, athletic performance, and health.

While I firmly believe that more research should be done on this compound and the category it belongs to, it’s safe to conclude that taking it can improve your results.