Fish Oil Benefits Fishy Claims You Be the Judge 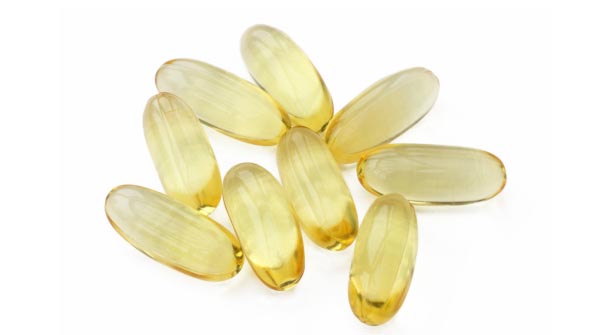 When New Scientist Magazine published findings that many of the claimed benefits of fish oil may have been exaggerated, the world sat up and took notice. How could one of the more popular supplements on the market for more than two decades been built up on hype without anyone noticing? Some people were shocked; others disappointed; and still others were angry. However, some medical professionals and nutritionists still stand strongly behind fish oil.

Understanding the compound is the beginning to making sense of the new controversy. When fish oil came into the spotlight, it was because it was found to be rich in Omega 3 fatty acids. However, many fatty fish including blue fin tuna, herring, Pacific salmon, and Pacific Halibut, also have high incidence of environmental contamination with mercury, dioxins, PCBs, and other toxins. So rather than risk exposure to those chemicals, people opted for fish oil supplements as a way to get their Omega 3s.

Over time, the benefits of Omega 3s continued to be researched. Some studies showed impressive results in preventing cardiac disease and protecting the brain. Other lab tests showed Omega 3s to be instrumental in decreasing widespread systemic inflammation – which could prove useful in alleviating everything from arthritis pain to constipation. Anecdotally, users reported stronger hair and nails and healthier skin.

It’s important to realize that these findings weren’t fictional; they were, in fact, based on actual tests and results. The recent dispute stems from the fact that these aren’t the only studies out there involving Omega 3s. Some of these equally-legitimate tests have shown little to no impact on heart disease, brain power, arthritis, and depression. For instance, there’s a popular heart disease study that showed over the course of two years, those who added a fish oil supplement to their diet after suffering a heart attack reduced their risk of a second heart attack by 18%. Another study showed that Omega 3s reduced the risk of developing any kind of heart disease by 11% when taken daily for at least a year.

But a 2006 study showed no clear relationship between heart disease risk and the consumption of Omega 3s. Who’s wrong? Well, actually no one. All the studies followed accepted scientific protocols. The difference is people – no two bodies process nutrients or supplements the same way, which it is very difficult to prove anything will hold true for an entire population based on performance within a group of 100 to 500 individuals.

Long story short, if you have observed a difference in your health or your management of a particular ailment thanks to Omega 3s and fish oil supplements – by all means, keep taking them. The research is out there to support the results you’ve seen on your own. But if you’re looking for Omega 3s and fish oil to knock out everything from cancer to bipolar disorder, you may want to be more guarded in your expectations and look for other ways to enhance your overall wellness such as daily diet and exercise.