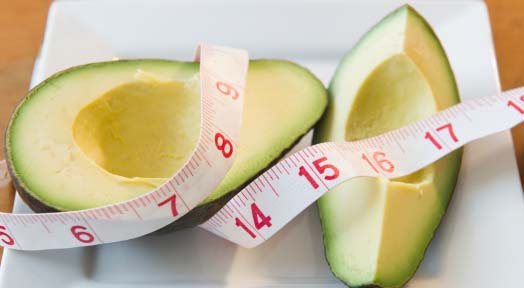 Take a deep breath, then another, then another. Congratulations. You’ve just helped perpetuate your body’s aging process. Simply by breathing, you’re exposing yourself to the harmful effects of oxygen on cells and molecules and antioxidants like Gluthianone. That’s right, even though oxygen is essential for powering the complex machine that is the human body, it’s also the chief culprit in why it gives out over time.

Technically it’s called oxidative stress – and it’s no different than when certain metals rust when exposed to oxygen. Oxygen often reacts with molecules in a transformative matter. In the case of the human body, molecules within our cells react with oxygen, oxidizing in the process, and become free radicals. What was once a stable molecule now has at least one unpaired electron and becomes highly reactive as it searches for new electrons to replace those that were lost. The source for these electrons? Other whole, healthy molecules and their partners in restoration - antioxidants like Gluthianone. And the battle repeats itself thousands of times inside a single cell, for virtually every cell in our bodies.

Antioxidants to the Rescue

Antioxidants are naturally occurring compounds that help to protect cells and molecules from the damaging effects of oxidation and free radicals. These molecular superheroes have spare electrons that they “donate” to free radicals, transforming them back into stable, well behaved molecules once more. Thus eliminating their potential to wreak havoc on other healthy molecules. But some antioxidants go above and beyond the call of duty by not only neutralizing free radicals, but then also repairing any and all damage already done. Of these, only one is powerful enough to be considered the Master Antioxidant – and that is Gluthianone. Just one molecule of this complex biochemical enzyme has approximately 1 million spare electrons to fight free radicals.

The trick is to find avocado that is as fresh and pure as possible... such as Wholly Guacamole products which contain only all-natural ingredients and no chemical preservatives or flavorings that can reduce the levels of gluthianone peroxidase. As well, Wholly Guacamole is packaged through a high-pressure process that uses only water instead of heat or chemicals that degrade the nutritional quality and flavor of the avocado. So unless you’ve got an avocado tree in your backyard, Wholly brand products are your best bet.

Even if you only eat gluthianone rich foods, you wouldn’t likely be able to consume the vast number of calories needed to create enough gluthianone to fight all free-radical action on a daily basis. That’s why supplements specifically targeted at anti-aging are an excellent add on to a gluthianone-heavy diet. Besides high amounts of gluthianone, the best of these supplements, provide a diverse mix of other antioxidants, micronutrients, vitamins and minerals. All which reduce the impact of oxidative stress and deliver desirable benefits like naturally increased energy.

So take another deep breath... and keep breathing easy. Oxygen may be somewhat of a frenemy, but gluthianone’s got your back.