Lose Weight With Spices And Add Flavor to Your Diet

Adding a some Spices to your favorite dish does more than just improve the flavor. Research has shown there are many weight loss benefits associated with spices in your diet. Instead of choking down that dry chicken breast, kick it up a notch with a little cayenne punch or ginger garlic rub . Check out these spices on how to lose weight to add to your next meal for a flavor boost while trimming your waist.

The spicy heat in the cayenne pepper called capsaicin has been shown to lower and triglycerides and blood cholesterol. It can also boost to your immune system, and reduce your risk of stomach ulcers. Contrary to popular belief that spicy peppers cause ulcers. They actually act as a preventative measure by killing ulcer causing bacteria.

A spice that is commonly used in Mediterranean and Indian food works wonders on your metabolism. Studies have shown that Cumin ads a huge boost to your immune system. It ups the bodies metabolism, burns fats quicker and acts as a natural detoxification agent for your body. 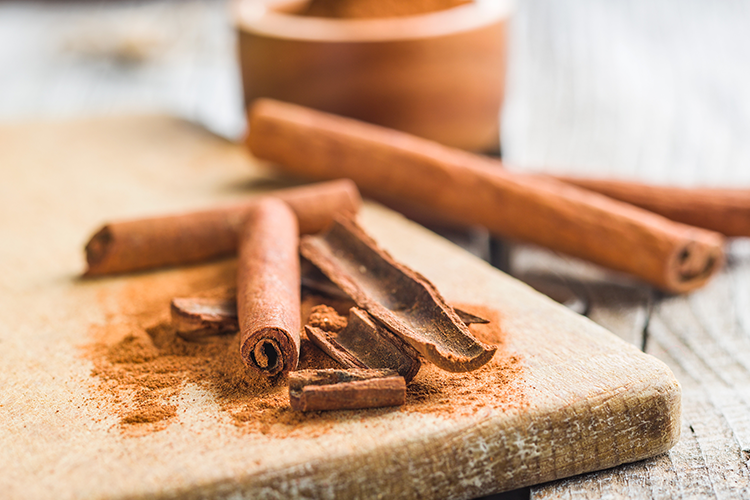 This is one of the wonderful spices for weight loss that can add a little sweetness while bringing some pretty impressive health benefits to the table. It has been associated with lowering bad cholesterol levels. Also with regulating blood sugar which lowers the rate at which your body stores fat. So add a dash on your toast or muffin in the morning. You can also sprinkle some in your apple juice for a cinnamon apple treat.