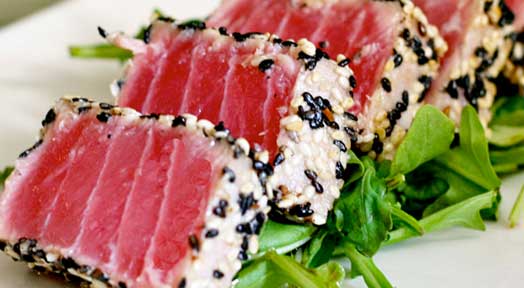 If you had the choice, which would you rather have? A flat pigeon chest with spaghetti arms and a flabby belly, or a six pack set of abs, a pumped up chest, and a set of 18 inch arms that look as if they’ve been sculpted out of granite? If you have a choice of smart eating or unhealthy eating which one would you chose Smart eating and building muscle can be hard.

We’ll take a wild stab in the dark here and say that the majority of you would probably have gone with the latter, and we wouldn’t blame you in the slightest. Each and every day, men all over the world head to the gym in order to pump iron and lift weights as part of their endless search for physical perfection when it comes to their own bodies.

Building muscle is not easy,

Truth be told, building muscle is extremely difficult.  The training, which only makes up around 30% of the entire muscle building program, you also need to ensure your nutrition is just right, which makes up the remaining 70%. Diet and nutrition is vital in bodybuilding and building muscle, and if you know which foods you should be eating, you’ll quickly notice very dramatic improvements over a relatively short period of time. So check out these smart eating substitutions to pump up your muscle gain.

Use leaner cuts of meat instead of fatty ones

If you’re a meat eater then you’ll probably be well aware of the different cuts of meat available on the market today, with each type having its own unique taste and texture. In order to build muscle however, you need to steer clear of the fat as all that will do is form a layer of fat over the muscles, making you look more bloated and less defined. Instead of lamb or pork belly for instance, why not go for gamey meats instead? Gamey meats are naturally much, much leaner than other cuts of meat and are packed full of beneficial minerals.

Go with rump rather than ribeye

Protein is a staple part of many bodybuilders’ diets and red meat such as steak is absolutely ideal as it is packed full of protein, which is essential for muscle growth and repair. Again, in order to get the maximum benefits from the foods you eat however, you need to watch your fat intake. Rather than tucking into a ribeye steak, which is naturally more fattier as it has fat marbling throughout the inside of it, why not go with a rump steak instead, which is much leaner. The taste is still fantastic, and the calorie and fat content is much lower.

If you think you’re being healthy by drinking “diet coke” or other so-called diet beverages then think again because these drinks are incredibly unhealthy because they’re full of chemicals, including artificial sweeteners which have been proven to cause cancer, cause depression, leave you dehydrated, give you headaches, and slow down the metabolism so you have less energy and struggle to lose weight. Go with fresh water instead as water is incredibly healthy for you, including the fact that it keeps the cells in your muscles hydrated, which in turn makes them more efficient whilst you train.

Eat fresh tuna rather than canned

Canned tuna is still beneficial and a great source of protein, but compared to fresh tuna steaks, it just doesn’t add up fresh tuna tastes much better, contains more protein pound for pound, and does not contain harmful ingredients such as mercury, which is found in tinned tuna. There are also naturally more minerals present in fresh tuna than canned.