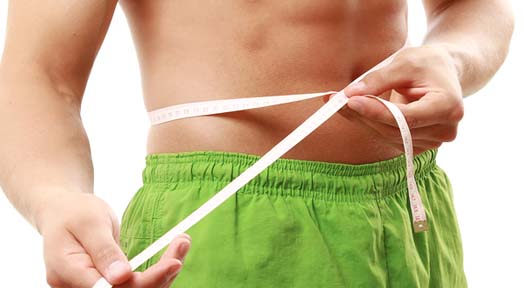 Mention the word diet, and you’ll be met with moans, groans, complaints, and even nervous laughter... because, quite simply, diets are difficult to stick to. But thanks to a relatively new approach, the Volumetrics eating plan takes to food, meals, and snacks, the typical deprivation aspect of most diets may be a thing of the past.

What is the Volumetrics Eating Plan

Volumetrics, or rather, The Volumetrics Eating Plan, was developed by nutritionist Barbara Rolls, PhD, and focuses on the idea that the amount of food we eat has the greatest impact on whether or not we feel full. With Volumetrics, you eat as much as you want of low-density foods with a smattering of high-density foods. Low-density foods include clear soups, fruits, veggies, non-fat or low-fat milk, applesauce, and the like. High-density foods are those that are starchy, like baked goods, nuts, butter, oils, fatty meats and other similar foods.

The trick is not eliminating any food type –

Don't eliminate but shift the balance in favor of the low-density foods, and then reinforcing that behavior by eating as much of it as you want until you feel full. The feeling of satisfaction creates strong mental connections of positivity towards those foods... and, because they’re not loaded with calories and fat, you can carve out more leeway for small portions of high-density foods, rather than avoiding them altogether.

Alcohol and sweets are ok

You can even enjoy sweets and alcohol, in moderation, which is usually suggested to be done after a feeling of fullness has been reached with more low-density foods or beverages.

The overall philosophy of the Volumetrics diet is quite simple and many have found it to be an easy way to jump start a healthy diet without the feeling of deprivation or hunger. The key is to apply it slowly and make simple substitutions instead of drastic changes and the results will soon follow.