Bad Habit: Five Tricks to Kicking it to the Curb 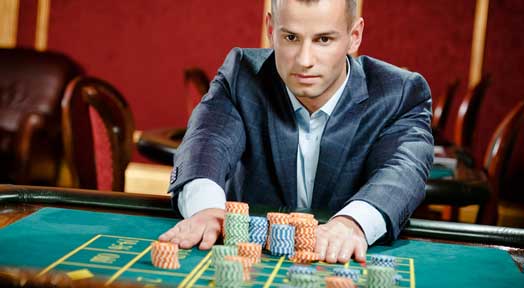 Bad habits are inherently bad; they endanger out health, our way of life and our wallets. They are called bad habit for a reason, but many people have trouble stopping those bad habits because they can be quite addicting. It’s not easy to stop, but if you put your mind to it and have the dedication to make it happen, you can kick that it to the curb and save yourself a lot of future hassle.

Here are five tips to kick those bad habit

Don’t overwhelm yourself by trying to stop a whole bunch of bad habits at the same time; instead of going cold turkey on a barrel of bad habits, pick one to work on at a time and focus your energy on taking care of that one before you move on to the next.

2. Replace it with a Good Habit

A good trick to kicking it to the curb is by replacing it with something good that helps to improve your life or health such as going for a run when you want a vegetate in front of the TV, drinking a bottle of water instead of that sugary calorie loaded soda or clean up your house when you want to smoke a cigarette.

Once you start your plan of trying to kick a habit, don’t make exceptions on when you can return back to that bad habit. You’re going to be tempted to make an exception for a cigarette when you’re stressed or a trip to the fast food place when you’re too tried to cook that night, but if you do you’re just making it harder on yourself to finally get rid of the habit for good.

Kicking any back habit to the curb is going to be filled with discomfort whether it is that unbelievable craving for a cigarette or that enticing temptation to take a trip to your local casino, but you need to stay focused and push past that discomfort no matter what. It takes willpower and endurance to push through a bad habit, so don’t get discouraged, but it does get easier the longer you deny yourself access to that bad habit.

5. Get Support from a Friend

There is nothing like the support and encouragement of a friend to help you kick a bad habit to the curb. They can keep you focused, talk you out of that temptation and keep you busy when you can’t seem to think of anything but els. They’ll be your lifeline when things get hard, so tell a friend or two and allow them to help you get rid of that bad habit once and for all.