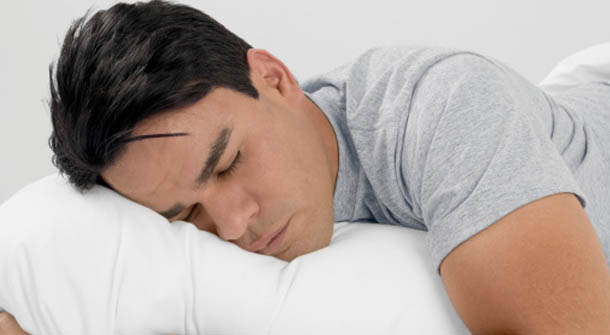 Sometimes sleep just doesn’t come easy; with a busy career filled with deadlines and expectations to a raising your children and so forth. The need for sleep at times just isn’t enough to get the mind settled and the body relaxed, so what do you do when taking over-the-counter sleep aids seems to extreme or a potential health problem? Delve into the world of natural sleep aids that can help to allow your body to slip into a restful state of REM.

Get the well needed sleep that you deserve.

This herb has been used for centuries as a natural remedy for insomnia. Unlike other sleep aids, Valerian is a natural sleep aid that is not addictive and won’t leave you feeling groggy in the morning. Even though it has been used for hundreds of years to treat sleeplessness, the way in which the herb works in the body is still a mystery, but it is believed that valerian works like other sleep aids that work by affecting the calming neurotransmitter known as GABA. Valerian can be found in its natural herb state, as a tea and in a scentless/tasteless capsule form as many find the smell and taste of valerian to be unappealing.

This is a hormone found naturally in the body that regulates when the body needs to sleep. The pineal gland in the brain secretes a serotonin which is then turned into melatonin when exposure to light decreases, signaling the desire to sleep in the body. By taking melatonin, the supplement acts as a catalyst to instigate the need for sleep, allowing you to fall into a more relaxed and natural sleep. This is a great sleep aid for those who have their natural sleep cycle disturbed regularly such as those who work night shifts or for those who have travelled across the world and have jetlag.

Sometimes sleep aids in the form of supplements aren’t needed if you have the ability to properly relax and distress your body. Just like that old sleeping game of counting sheep, you want to remove the normal busyness of your mind by giving it a simple, boring task to complete such as counting sheep, focusing your concentration on breathing in and out or visualizing yourself in a relaxing place such as a warm tropical beach just as the sun begins to set. Take your mind away from the normal things you think about during the day and just focus on something that will let your mind wander and relax your body.

Eat Foods that Help You Sleep

You know how after a big Thanksgiving meal all you want to do is take a relaxing nap? Well, that is caused by an amino acid known as tryptophan that is found in the food. The tryptophan is a precursor to serotonin which is then converted into melatonin… signaling your body that it is time to sleep. Foods that are carb rich such as crackers, bread, etc are excellent sources of tryptophan and can help you naturally fall into a restful sleep.