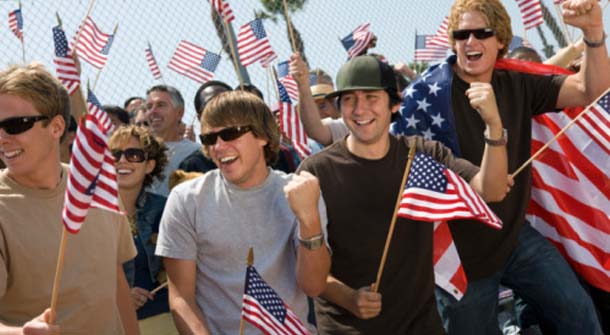 A president should be your voice and fight for the issues you would fight for. You pay your taxes, you work every day, and you contribute to society. Having someone in office with the same viewpoints is important to you. With election 2012 coming up, everything on TV seems to be geared about what candidate is bashing the other on important issues.

Voting for Dummies - What you need to know

Unless you are glued to the TV 24 hours a day, it is hard to stay current on what the issue being discussed at the moment in election 2012. With only a month until voting day, knowing where each candidate stands on the issues that are most important to you is essential in making the right decision. The two biggest issues that are important to most Americans are healthcare and taxes as this relates to everyone.

In 2010, Obama signed the Patient Protection and Affordable Care Act. The new law included a reformation of the previous healthcare and covered 32 million Americans with no insurance. Under the new healthcare plan, Obama insisted employers do more to cover their employees. It also allowed patients to have more choice in who handled their care. Insured Americans should see no change or a decrease in payments. Uninsured Americans would now have an option for coverage, making it easier to receive the care they need. Even through the struggles of getting the republicans to agree, Obama was able to get the law passed.

Mitt Romney has faced a lot of criticism about his own state level healthcare plan he pushed for as a senator in Massachusetts. It seems very similar to the Obama healthcare plan, but Romney insists that it has nothing to do with a federal plan. He constantly ensures Americans, he will get rid of the Obama health care plan should he be the next president. Romney likes the idea of a universal health care plan that is placed in the state’s hands. He feels everything should be handled within the state and no penalties shall be given to those that choose not to comply.

Obama has declared that his stance on taxes includes having different tax brackets. He pushes for the idea that the rich should pay more in taxes than other Americans since they make considerably more. He has voted in the past on these issues stating the wealthy should pay a minimum of 30% following the Warren Buffet model. Many Americans enjoy this idea making them feel more confident that they would only pay more if they made more and less if they brought in less money.

Romney feels the rich should not be punished for making more and insists that everyone pay the same amount in taxes. His main focus is on the middle class and giving them more tax breaks. He feels the rich and poor are getting more leniency and wants to help the middle class more. He believes in tax cuts and a hold on raising taxes through the recession.