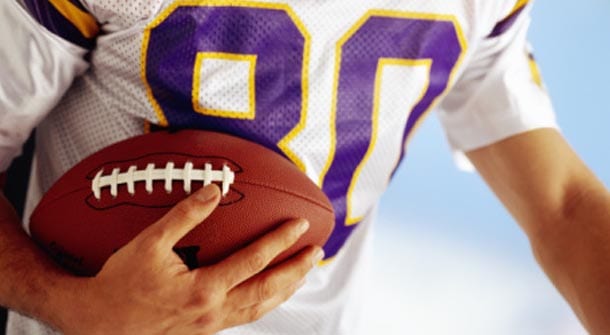 It appears we are headed to some type of playoff in college football for the 2014 season. Conference commissioners have met this spring to discuss the format. A four team playoff is being reported. The current BCS bowls would host the two semifinal games. They are working on keeping the traditional bowl affiliations intact. For example if the top two seeds were from the Pac 12 and the SEC then the two semifinal games would be the Rose Bowl and Sugar Bowl. I think it makes sense and anything other than the current BCS format will be an upgrade.

The interesting thing to note is you wouldn’t know what bowl games would host the semifinal games until the end of the year. The reason you wouldn’t know is because of the conference bowl affiliations. The commissioners do not want to break up the traditional venues. Again, I like it because as a college football fan certain bowl games go with certain teams. The fans like it, they have their towns they like to visit when their team is in the game. I can’t tell you how many fun times I have had in New Orleans and Bourbon Street over the years. I also know that Big Ten fans love heading to Pasadena and the Rose Bowl in January. They are in the heart of winter and what a fun trip to visit sunny southern California and root on your squad.

Hopefully very soon the new plan will be in place and we can look forward to a football final four. It will be fun to watch the top four teams in the BCS play two semi-final games and then the two winners play for the National Championship. The best team will be crowned. The pageantry of college football is one of the best things in sports. Saturdays in the fall are some of the most exciting times. As I wake up on those Saturdays, I look at my kids and echo the words from Matthew McConaughey in We are Marshall, “What day is today? Gameday!”