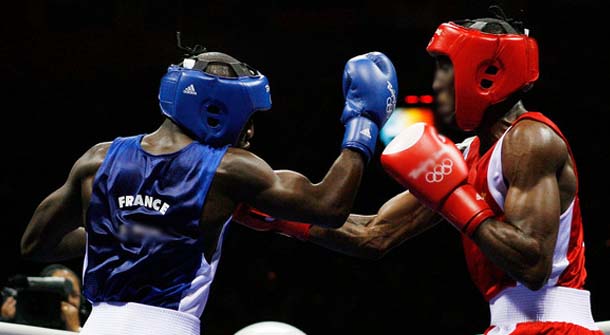 This year the boxing competition is looking to be a tossup between the British, USA and Ireland teams. Team USA is recently revitalized and up until about 4 weeks before the Olympics were without a coach, but the team is making headways and showing a particular promise of being a likely contender for winning the gold in many of the weight categories. Britain of course has the roar of the crowd being on home turf with Freddie Evans and Josh Taylor leading the way. Lastly, Ireland’s Welterweight Adam Nolan is set to put the country in the running for the gold medal at the 2012 Summer Olympic Games.