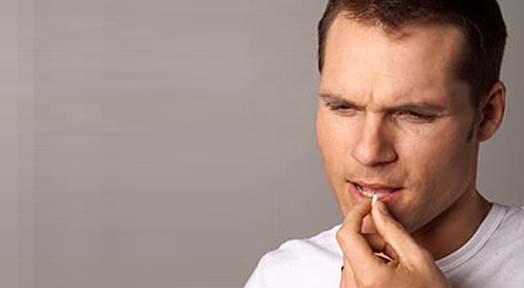 For decades now, women have shouldered the lion’s share of the responsibility regarding birth control not men. But what about male birth control Sure, respectable men always wear condoms, but they’ve got a failure rate of up to 15%.

Birth Control for men, finally the answer to a woman’s prayers But would male birth control work

That means even when used correctly, up to 15 out of every 100 couples using a condom will find themselves facing an unplanned pregnancy. Other contraceptive methods like hormonal injections, implant or pills offer better efficacy, but have been solely at the discretion of the female in the relationship.

The Man Pill for birth control

But now, for the first time since “the pill” debuted in the early 1960s, it is set to make a substantial leap forward. Over the past five years, researchers all across the globe have been working on hormonal birth control for men. Much like female hormonal birth control inhibits ovulation by introducing varying amounts of estrogen and progesterone (naturally occurring hormones), male hormonal will work by altering testosterone levels so that sperm count is lowered by inhibiting the production of sperm.

Researchers are currently testing pills, creams, injections and subcutaneous (under the skin) implants. Just like women, men will be able to reverse the effects of the hormone therapy by discontinuing use. Within a few weeks to a few months, the body will resume normal production of sperm.

Do they really work?

The jury is still out among men as to whether or not they’d consider it for themselves, but the aspects of reversibility, flexibility (not needing to plan ahead or make an emergency run for condoms) and the peace of mind of being in control are all attractive benefits. Of course, many men will choose to continue using condoms for the prevention of disease, but those in committed monogamous relationships with healthy partners may enjoy having another option in the bedroom.

If progress continues at its current rate, we may see the first male birth control pills hit the market within the next five to seven years. After that, transdermal patches, injections and implants should follow within another two to three years.