Four Reasons to Not Cheat on Your Spouse 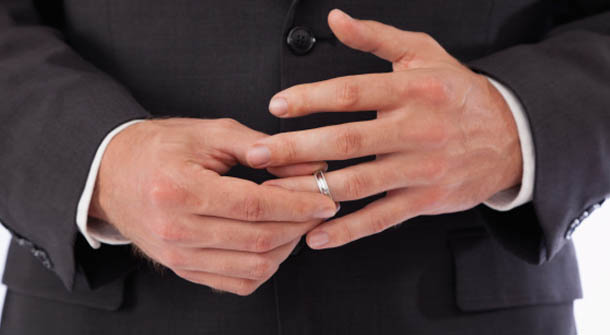 Cheating is wrong. We’ve all heard it, but it doesn’t mean we’re going to listen to that reason and not cheat. So how about 4 reasons not to cheat on your spouse that have a clear understand why cheating could be a bad choice for you and your relationship.

Reasons to not cheat on your spouse

Your Heart May Not Thank You for It

No, we’re not talking about your metaphysical “heart”, but your real heart. One study conducted and published in Circulation Journal found that of the 5,559 cases of death from heart complications studied, 75% of those who died were involve in a extramarital sexual act while doing so. The reason is unclear, but researchers theorize that reasons for this could be stress from the extramarital affair, strenuous sexual acts often associated with affairs or excessive food or alcohol before/during the sex.

Your Penis May Get Hurt

Sadly, this is not a joke. In a study published in Sexual Medicine researchers found that men who engaged in extramarital sexual acts are more likely to fracture their penises than men who have sex in a relationship. Why? Oftentimes sexual affairs involve sex in less than ideal places (i.e. cars, bathrooms, offices) or in “exciting” positions that can cause bad angles for your penis to enter from.

Your Wallet Could Suffer for It

Infidelity has long been a cause for divorce for as long as couples have parted ways and oftentimes the party that had the affair ended up paying for that little bit of fun when the divorce was settled. Whether it is a breach of a pre-martial contract, alimony or paying child support for your children to live with your wife, an affair could end up costing you the big bucks when it comes time to divvy up property, income and so forth.

Your Lawyer May Thank You for It

Did you know that in 23 states around the US it is illegal to have an affair? These laws were created long ago, but they are still in effect and one wrong move could land you in the clinker for dipping you stick somewhere you shouldn’t. Chances are that you won’t be charged for infidelity, but do you want to chance it and have to pay exorbitant fees to a lawyer to get you out of trouble?