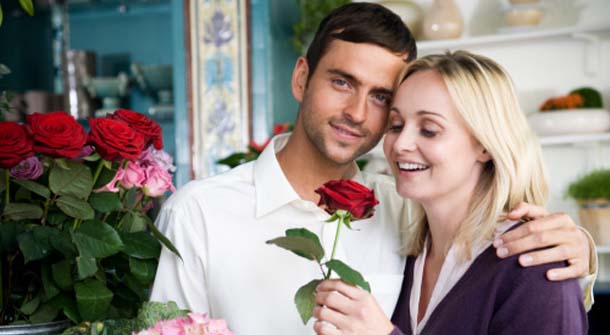 Oh yes that special day every year when every woman wants her man to show how much they love them by adorning them with heart shaped chocolates, flowers and jewelry. That’s right were talking about Valentine’s Day. Since men usually get a box of chocolates or a bottle of cologne if they’re lucky it’s no wonder why so many men just aren’t that into Valentines. It seems like by the time you finally pay off your credit card from Christmas shopping you get hit with Valentines. Is it just coincidence that this holiday falls right after Christmas but before Easter? I think not!

Is Valentines Day a legit holiday or just a scam?

Most people believe Valentine’s Day originated from a man who bore the name who was known as a lover of all this included men and women alike. Other historical facts point to many early Christian martyrs that were named Valentine. Most notably a third Saint named Valentine who was martyred on February 14th however history doesn’t leave much more than that. Not very romantic huh?

How much do American's spend on Valentines?

In modern times Valentine’s Day has taken on a commercial aspect that rakes in about $15.7 billion a year. The National Retail Federation (NRF) estimates that average household will spend about $116 per person and overall spending will be up 11% from last year. Of course you can’t put a price tag on love but if you feel like you’re getting raked into buying jewelry and flowers and other stuff for no reason, well…you are. If you and your special someone do celebrate Valentine’s Day all the power to you. Just remember the most important thing is your connection and not all of the other stuff.