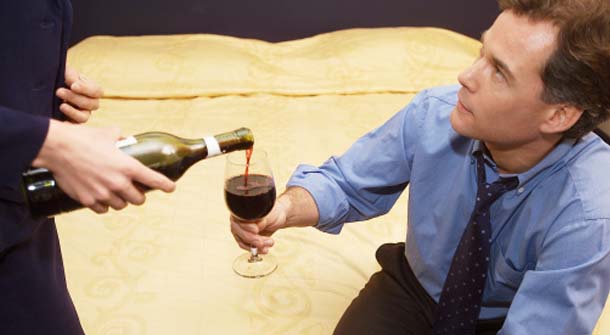 If you have been cheating on your wife it’s bad news for your heart. According to a study by Italian researchers at the University of Florence in the Journal of Sexual Medicine, men who cheat on their spouses are at in increased risk for sudden coital death (aka massive heart attack during sex). The study further examined the men who have affairs in clandestine locations and found that among their group of subjects they were at the highest risk.

The added stress and guilt to having a secret affair was the main conclusion to these results. The research study also took into consideration that cheating men frequently have affairs with younger partners and often engage in more risky behavior such as increased drinking, eating and smoking to keep pace with their younger mistresses.

So if you’re contemplating stepping out on your significant other you might want to take the decision to heart – literally.