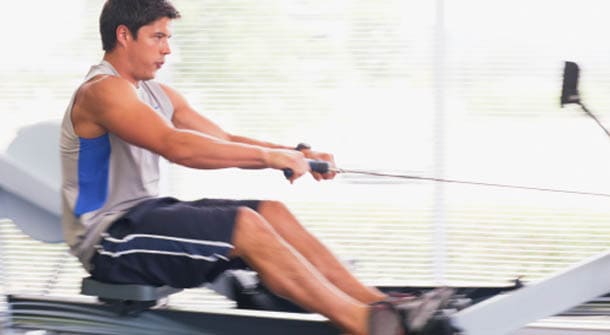 Oh... those first few days back at the gym. Is there anything more challenging? Rest assured the internal struggle between what you know is right and what you want to do is perfectly normal when beginning any new routine.

Getting Started with your New Fitness Routine

Fitness routines just happen to be some of the most difficult because there’s an element of pain involved while muscles get reacquainted with increased activity.

The good news is, that you don’t have to worry you’ll be fighting with yourself forever. Various studies have proven that ceasing an old habit and establishing a new one reaches a turning point at about the 2 to 3 week mark.

The same is true for diets, exercise, quitting smoking, waking up earlier, or any other new behavior you’re wishing to establish. The reason why is because our brains generally value order and routine. By knowing what to expect, the brain actually saves time processing a situation, allowing it to concentrate on other functions. So, when you go to change your routine of sitting on the couch, the brain initially resists, saying, “Hey, this isn’t how we do things.” But (and this is especially true of beneficial new behaviors), in just 10 to 12 days of consistent activity, the brain becomes retrained to expect the new action. This is why you’ll hear avid runners enthusiastically proclaim they “can’t miss” their daily jog or why those committed to a healthy diet say they aren’t even tempted to eat those foods that are bad for them.

How to keep committed to your fitness routine

So, if like many people out there, you’ve started (or stopped) something new as a resolution, keep with it and know that you’ll be over the mental obstacle sooner than you may have thought.