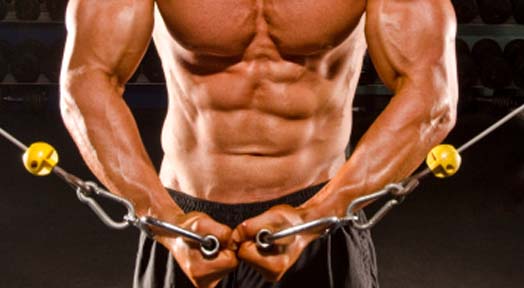 Progressive overload training principles was developed for the rehabilitation of injured soldiers after World War II by a Dr. Thomas Delorme. The training is often viewed as the exposure of the body to a gradual stress increase over a period of time during the training exercise. Today this training principle has been widely adopted by fitness experts and professional bodybuilders into a number of strength training programs including high intensity interval training, weight lifting, physical therapy and fitness training programs. 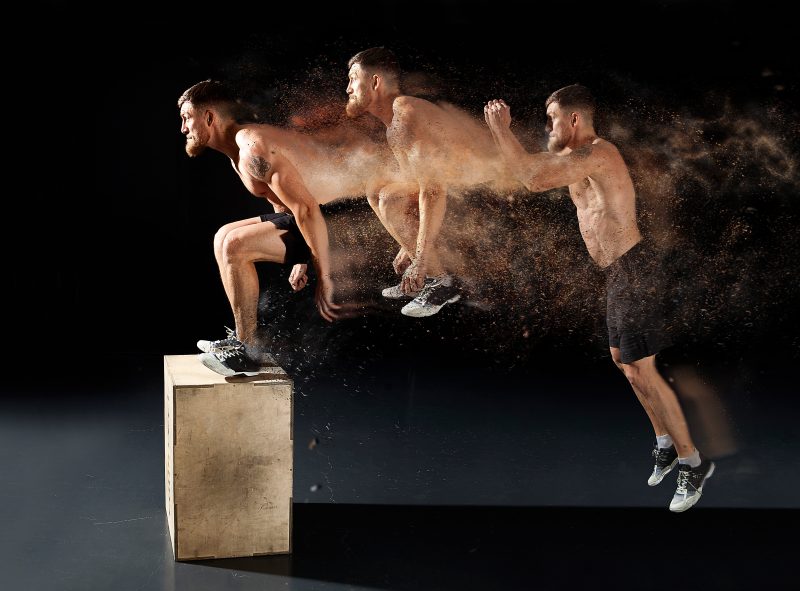 The aim of the traditional strength training principles program is to stimulate muscle growth thus increasing the muscular mass and physical strength of the athlete. As such the strength training is so designed to improve the core strength rather than maintaining the current strength capacity of the person. Hence the muscle tissue during the strength training are effectively stimulated and overloaded subjecting them to their natural adaptive process facilitated by the human body’s ability to deal with stress impacted on it. 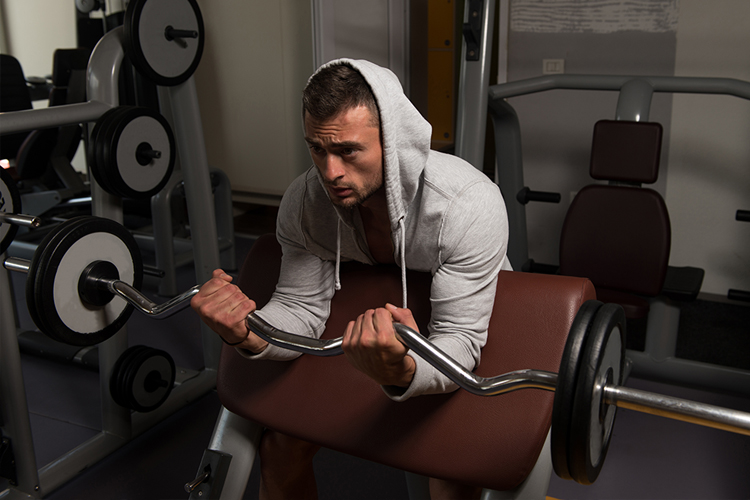 Not only does Progressive Overload training stimulate muscle hypertrophy, the training has also been observed to enhance the development of increased body mass and density, strengthen tendons, ligaments and cartilage. Incidentally the training incrementally elevates the heart rate, increasing the blood flow throughout the body and muscle tissue enhancing the connectivity between the body’s nerve system, brain and muscles.

Conversely, it has been found that diminished use of the muscle often results in loss of muscle mass and strength. This condition is commonly referred to as muscular atrophy known to generally affect inactive or sedentary people resulting in the general loss of about a pound of muscle each year. Such individuals have been observed to lose more than 10 pounds of muscular mass within a 10 year period as the human body’s adaptive process can only be triggered by exposure to stress thus requiring the need to actively meet greater physiological challenges such as lifting weighted objects.

How to Get Started

It is often recommended that the average beginner or novice perform the Progressive Overload training at a level at which they are comfortable respective to the muscular intensity of the training, slowly advancing to the overload of the muscle tissues over the duration of the exercise program to minimize any potential injury.

The principle of Progressive overload training is based on the gradual increase in frequency, volume and intensity of the training towards the preset target goals set by the exerciser. In effect the volume is often defined by the number of reps of the known resistance for the exercise performed for a specific duration of time. While the intensity bears reference to the percentage value of the maximum capacity at which the body is able to perform the exercise observing the maximum number of reps before total exhaustion, often referred to has the percent repetition maximum.

The technique implemented with the power overload training is often used to attain favorable increase in muscle density and growth to enhance physical strength. However there are some limitations to this training. Overtraining will often result in the potential increase in injury and illness through the individual developing a compulsive need to train. As such a training technique known as periodization must be implemented within the training routine by scheduling active recovery times to allow the muscles to repair and recover to stimulate growth avoiding any monotony while repeatedly performing the same exercises.