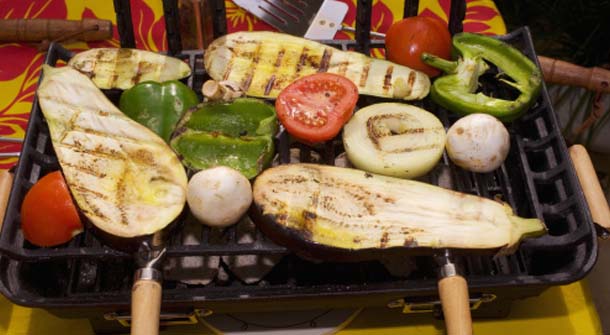 So simple a caveman could do it? That’s the philosophy behind what you eat on the paleo diet. Sometimes referred to as the caveman diet, the basic meal plan leaves out all processed foods and also the vast majority of grains.

What is the Paleo Diet?

The logic behind this move is that although grains do indeed deliver a great deal of nutritional efficiency (tiny grains of wheat can expand into substantial foods like breads), they are complicated for the body to break down.

Those with gluten allergies can relate to the digestive discomfort that comes from grain-based foods – mild to moderate intestinal cramping, gas, bloating. Remove the gluten, remove the illness. Likewise, casein and other compounds found in dairy are also absent from the paleo diet – removing another large source of food allergies. What gets left in the diet are proteins, vegetables, and other earth-based foods which deliver superior nutrition and a low glycemic index, which helps regulate blood sugar, energy levels and body weight.

Low Carb or No Carb?

Yes, the diet is profoundly low carb, but it is not NO-carb, which is a small-but-important distinction in both adopting and sticking with the diet long term. Over time, those on the paleo diet report a general improvement in overall wellness, with better lipid levels, improved condition of skin and hair, better sleep and increased mental focus. Sounds like the cavemen were actually far ahead of their time. what you eat on the paleo diet