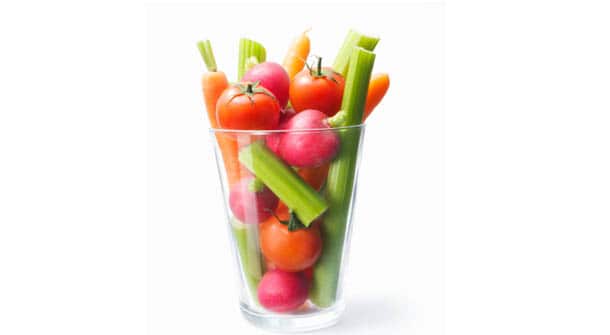 If you’ve never seen the documentary ‘fat, sick, and nearly dead’ then stop what you’re doing and watch it because it’s one of the greatest health related documentaries ever created. The film follows and Australian guy named, Joe Cross, who suffers from an autoimmune disease and is extremely overweight. Joe admits to binging on greasy fast food and partying all night while drinking excessive amounts of alcohol, and not surprisingly, his lifestyle took a real toll on his body, as he gained weight and suffered from various diseases. He next decide to embark on a juicing journey.

Joe decided to follow a several week long Juice fast in which he ate, no whole foods, and instead, juiced fresh fruits and vegetables, to create delicious and nutritious juices packed full of natural vitamins, minerals, and antioxidants. At the end of his fast, Joe’s disease had cured itself, meaning he no longer had to take medication, and he lost close to 100lbs in weight. His skin looked great, his energy levels were through the roof, his weight was under control, and he felt 100 times happier than he did before juicing. That documentary encouraged people all over the world to take up juicing rather than eating, and when you discover the benefits, you’ll know exactly why.

Juicing is a great way of losing weight

If you’re looking to lose weight and get in shape, then juicing is a great way to do so. You’ll simply be juicing fresh fruits and vegetables, and drinking the natural juice which they contain. The juices are fat free, so not surprisingly, the weight will fall off you.

Juicing will boost your energy levels

Now, at first, for the first three days or so, you’ll feel pretty awful. You’ll feel tired, lethargic, may have a headache, and will want to do nothing. After these few days however, and your body makes the adjustment and recognises all of the natural goodness you’re putting into it, your energy levels will sky rocket. The calories you consume will be from nothing but pure fruit and vegetables, and as your body will be so busy burning fat, that you’ll have more energy than ever before as a result.

Juicing is a great way of boosting the immune system

The immune system is the body’s natural defense against illness and disease. When we get a cold, it’s because cold germs are trying to take over our body and reproduce inside us. The more there are, the worse we feel. Our immune system dispatches white blood cells to kill these germs before they get a chance to spread too much. The stronger an immune system, the less likely you are to get ill. The weaker it is, the more likely you are to get ill. Fresh fruits and vegetables are packed full of vitamins, minerals, and antioxidants, all of which are essential for a healthily functioning immune system.