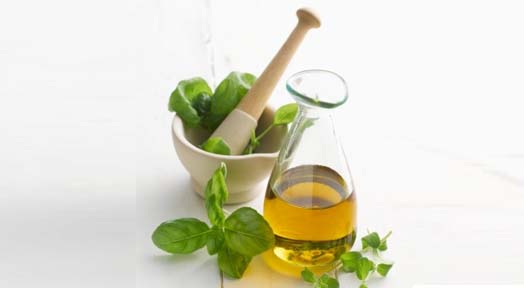 Our health is something which we shouldn't really take for granted, yet for some odd reason, many of us seem to do just that. When we’re younger, we think we’re invincible and we’ll live forever, as we grow older however, we may begin to generally pick up ailments and illnesses that never used to affect us when we were younger. Young or old, many of us simply eat too much junk, drink too much sugar and alcohol, smoke too many cigarettes, and don’t get enough exercise or general activity. Not surprisingly, people who are guilty of following that type of lifestyle, or one decidedly similar, tend to suffer from a number of health related medical complications. They may have a weakened immune system, leaving them susceptible to illness, or they could suffer from high blood pressure, renal failure, or even a heart attack or stroke. Diabetes, is another illness which is often brought on by poor lifestyle choices, so surely we should be doing all we can to ensure we live as healthily and as happily as we possibly can? Well, as far as healthy foods are concerned, recent studies show that oregano oil possesses a number of health benefits, proving that the herb is about so much more than using in Italian cooking.

It’s fantastic for the digestion

Oregano oil contains ingredients known as thymol and carvacrol, which have both been proven to significantly help aid in digestion and benefit the digestive system too. They’re especially effective at helping to calm an upset stomach, so the next time you’re suffering from an upset stomach or indigestion, why not drink a glass of juice or water, containing just 2 – 4 drops of pure oregano oil.

It’s great for the immune system

The immune system is the body’s natural defense mechanism against illness, virus, and disease. Studies conducted on pigs actually found that those which were fed the oregano oil supplement, all produced far more white blood cells in their milk than those that didn't. White blood cells make up the immune system, think of them like soldiers or security guards, fighting off invading diseases. As a result, a number of humans were also fed oregano oil extract for a number of weeks, and had their white blood cell count tested before, and after the study. The study showed that after the trial period, almost every single person who received the oregano oil, has a much stronger immune system than those that didn't. Oregano oil is especially effective at helping to treat cold and flu viruses, including stomach flu.

It is also great for treating skin infections

Experts have also found that this fantastic oil is great for treating irritating and painful skin infections in human beings. Experts recommend applying one or two drops of oil to the infected area, gently massaging it in, and leaving it on overnight, or for as long as possible. There is a chance that it could stink or irritate the skin further, which although normal, can still be uncomfortable. If this applies to you, then the oregano oil can be mixed with coconut oil or olive oil to help dilute it down first. Use one tea spoon of coconut or olive oil, per drop of oregano oil.