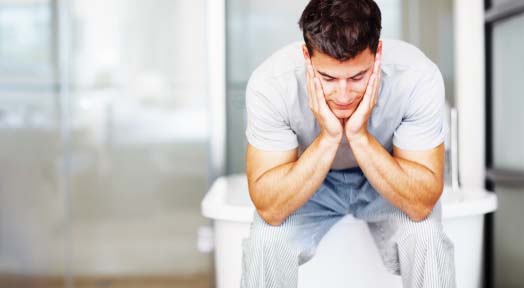 It’s been over five years now since the first study confirming the link between stress and aging was released. Since that time, we’ve done little as a culture to act on it. Dennis H. Novack of Drexel University’s College of Medicine put it best when he commented on the study’s release for The Washington Post.

What is the link between stress and aging

"Everybody's trying to figure out what causes aging and premature aging. We all know that stress seems to age people -- just look at the aging of our presidents after four years," he said. “…there is no such thing as a separation of mind and body -- the very molecules in our bodies are responsive to our psychological environment."

The science behind stress and aging all comes down to telomeres, the microscopic ends of chromosome pairs. Chromosomes are instrumental in cellular repair and rebuilding. As cells age and die, just as they’re supposed to, chromosomes provide the genetic information for recreating those lost cells. Each time this happens, the telomeres at the end of the chromosomes get just a little shorter.

They’re a consumable item with a predetermined supply that will eventually run out. And as they are depleted, the signs of aging begin to show. Collagen doesn’t get replaced and so wrinkles appear. Heart and other muscle tissues don’t get replaced and they become weaker. It’s all a natural part of growing older. But stress complicates matters by speeding up the burn-out process for a number of our cells. We cycle through our telomeres faster than normal and the symptoms of aging all start to appear prematurely. Once that begins, there’s no going back… although science is working on it.

Can you Conserve your telomeres?

A better approach is to do what you can to conserve your telomeres. Eliminate stressors from your daily life or learn to deal with the unavoidable stressors as effectively as possible. Exercise is a great way to do this. Writing in a journal can also be helpful in relieving stress, as can talking to a close friend, relative or therapist. Make opportunities for positive visualization, taking moments to imagine restful or relaxing scenarios instead of stressful ones. Take on a policy of leaving the office at the office and turning off your cell phone and email after you leave for the day. It may feel somewhat selfish, but in this case, that’s a good thing. The only person who can save your youth is you.