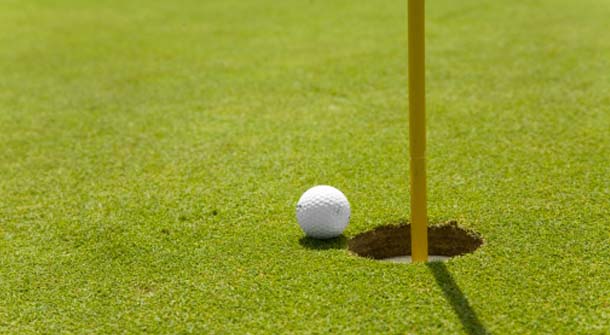 The first major of the year on the PGA TOUR is right around the corner - The Masters. The best golfers in the world will be competing in Augusta, Georgia at the famed Augusta National Golf Club April 2nd – April 8th. Who is your pick to win this year’s green jacket?

With Tiger Woods coming off his first win in over 2 years at the Arnold Palmer Invitational do you feel his game is where it needs to be to win his 5th Masters? How about Phil Mickelson winning his 4th? What about a newcomer like Kyle Stanley, Bill Haas or Johnson Wagner? The year has been exciting so far, a nice mix of new and old winners. The Sunday finish in the AT&T Pebble Beach Pro-Am had loads of excitement with Phil Mickelson shooting a bogey-free 64 while playing alongside Tiger. Then the very next week Phil was in a playoff with Keegan Bradley and Bill Haas. If we go back a few more weeks we had the tactical error by Kyle Stanley at the Farmers Insurance Open at Torrey Pines Golf Club. He had a 3-shot lead on hole 18 and found a way to make a triple bogey 8 and earn a spot in the playoff with Brandt Snedeker, who would win the golf tournament. The very next week Kyle played a brilliant final round to win the Waste Management Phoenix Open. He should now be the poster boy for resiliency and getting back up off the mat!

We have had a lot of great story lines in this young year. It appears the Masters will be anyone’s guess as who will slip on the green jacket on Sunday evening April 8th. The fact that Tiger is playing again and in contention makes for a memorable year. Will we have a Tiger and Phil duel? Will it be a younger unheralded player? The Masters tournament is a great test because it rewards the player who is patient and positions his ball in the proper places. Augusta National is about the greens. A big thing people over look are the value of being on the right parts of those greens to be aggressive and make putts. If you are on the wrong spots and are putting defensively it makes it that much harder to avoid 3-putting. The year Tiger won the event by 12 shots in 1997 he didn’t have a single 3-putt.

If you have a Masters pool with your buddies or at the office and you are picking players look for guys who have hit a lot of greens, also look up the stat for highest percentage of greens hit and proximity to the hole. The final stat to look would be conversion from 100 yards and closer. If the player’s conversion from 100 yards and closer is ranked high that will tell you they are hitting their wedges close and making putts.

Enjoy the Masters this year; it is always a fun event to watch. The course is in immaculate condition and the commentators do a great job of explaining what they players experience.