Abstinence What Are The Real Benefits? 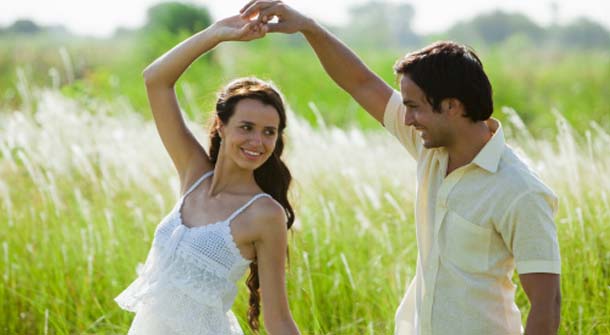 The “Just Say No” approach to sex is nothing new. Almost as long as modern society has been around, there has been an outspoken portion of the population endorsing abstinence. And while there has been some controversy over the past few decades about introducing other safe-sex alternatives as part of sex education, it would seem that the more-information-is-better school of thought has successfully convinced many people to wait until marriage or a strongly committed relationship before engaging in sexual behavior.

Going hand in hand with this knowledge is the availability of information regarding methods of reducing risk, and how ineffective most of them turn out to be. Condoms, for instance, have a potential failure rate of anywhere between 1% and 16% when it comes to preventing disease transmission. Likewise, spermicides, diaphragms, hormonal birth control (the pill) and other “safe sex” approaches offer either insignificant or nonexistent protection against disease transmission.

Though other factors such as religious beliefs and personal preference may certainly be playing a factor in the modest uptick in people practicing abstinence, it would certainly appear that informed people are hard-pressed not to make the only sure-fire safe play… staying on the sidelines.