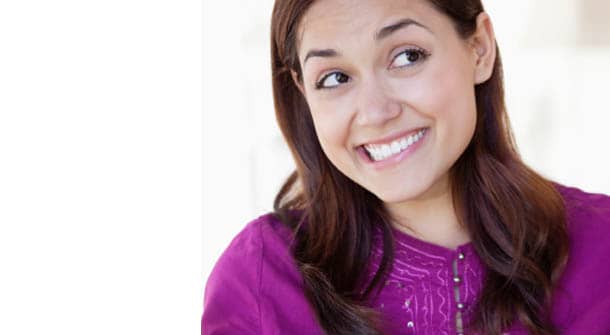 You may think that beautiful woman you just met is completely perfect or that your girlfriend of 2 years is totally honest with you, but the simple fact is that in certain situations all women lie just like men do. When it comes to dating there are some common lies that women will tell their men to placate egos, avoid problems or the like; take a look at these 4 lies women tell men when dating to see if you’ve ever had one told to you.

I Don’t Want to Change You… You’re Perfect

It is a simple truth that women are built with the desire to “fix” things to better suit their own wants and needs, and the man in their life is no different. We’ve all probably heard from buddies about women trying to curb habits, change a man’s style, point men towards more desirable jobs and so forth… the old “fixer-upper” adage for women is never truer than when it applies to men. When a woman tells you that she wouldn’t want to change anything about you, she’s telling you a big whopper whether she knows it consciously or not.

Sweetie, I don’t Care How Little Money You Make

In a perfect world money wouldn’t be an issue, but let’s be honest… a man who can barely support himself wouldn’t be able to support a family and this is what women see whether consciously or not. Women want to feel secure in the fact that the man they are with is able to financially hold their own in the relationship and provide a sense of protection from the harsh financial realities of the world. There are a few women who really do mean it when they say this, but for the most part money really does matter no matter what she says.

I’m Not Angry with You: lies women tell men

This passive aggressive line is a favorite among women, leaving men to interpret the message in between the lines to root out not only that they’re in the doghouse, but why as well. Whether she is acknowledging her anger to herself or not, 9 times out of 10 when a woman tells you she isn’t mad it is time to grovel and magically come up with the perfect words to get back in her good graces.

Have you ever had a girlfriend that told you she loved sports, but that oftentimes had a glazed look in her eye when you watched a game together? If so you’ve been caught in a common lie that women tell me to create a better connection with you in the relationship or to catch you eye in the first place. Whether it is sports, action movies, adventurous rock climbing, hair bands from the 80’s or something else, her enthusiasm in something you like could just be a lie she tells you to spend time with you.