Sex Myths About Women Most Men Get Wrong 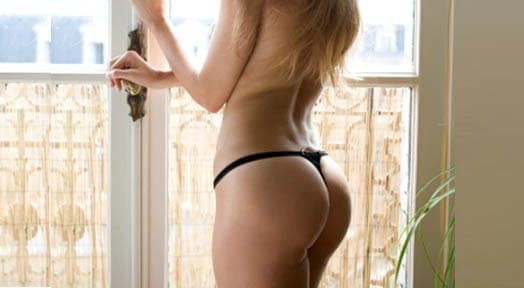 When it comes to any topic, urban legends exist that get passed along and are eventually held as fact but some are just plain sex myths. But the old adage “don’t believe everything you hear” applies just as much to female sexuality as it does with everything else. Here are a few sex myths about women that are out there. Knowing the truth may help you to be a better partner which is important to most guys.

Let’s cut to the chase. Companies want to sell you products that are supposed to increase the size of your manhood and they are all about telling you that size matters to her. Of course, they are trying to convince you that length is the important thing. The fact is that whether you are an average 6 inches or are off by a couple of inches in either direction, it won’t make a huge difference to her. Her body is designed to adapt to the length of whatever is getting introduced. The only difference length makes is the amount of adjustment time she needs in order for it not to be uncomfortable. Girth is more important, but in the end, size seems to matter far more to guys (we want bragging rights) than it does to women.

2) Another myth is that women have a weaker sex drive than men.

This misconception occurs because women often peak sexually far later than men do. The fact is, some women are far more into sex than their partners. They are just less likely to tell their mate about their frustration. They’re more likely to share their problem with an adjustable shower head, and let their man think he’s keeping her satisfied. Don’t think she wants it less just because she doesn’t ask for it.

Is that all women want to have a whole bunch of orgasms every time you take them to the bedroom. A long time male dominated society has led us to believe that women want us to make up for centuries of sexual repression in one night. Most women are just happy to finish, especially since when they don’t, it’s often just as likely her own emotional state as it is anything that you did wrong. Twice may be nice, but there are few girls who want you on them forever. She doesn’t want to be bored by the end of the evening and sore all day tomorrow. Leave something for next time.

Just because she’s on her period. That’s definitely a sex myth. And pulling out isn’t foolproof either. If you’re not planning for a family make sure both of you are taking the proper precautions.