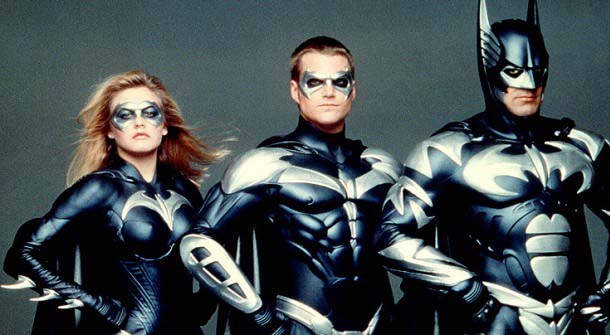 With this summer being the Summer of the Comic Book Movie and all of the truly eagerly anticipated releases such as Iron Man 3, Thor 2: Dark World, Man of Steel and more, we thought we’d talk about the ones in the pad that weren’t so successful. There seemed to be an abundance of choices for this list, but we locked onto 4 of the worst comic book adaptations of all time that go down as truly laughable, cringe worthy versions of our beloved heroes and heroines.

The worst comic book movie adaptations of all time

Yes, it is the Batman movie with the horribly placed nipples. This movie was just a long list of bad choices one after the other and despite (or maybe because of) a long list of well-known Hollywood actors including Uma Thurman, Jim Carrey, George Clooney and Arnold Schwarzenegger, this movie was a laughing stock that stayed that way until Christopher Nolan reinvented the comic in the Christian Bale movie Batman Begins. From cheesy product placement (a Batman logo credit card that “Batman never leaves the BatCave without!”) to giggle worthy performances by actors taking themselves way too seriously, this film was a doozer from the very first scene to the last. 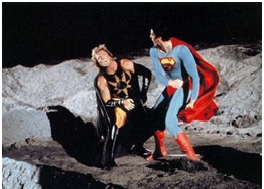 In the first two feature films of the Christopher Reeve Superman franchise, the bar was truly set with amazing acting, thrilling storyline and engaging on-screen chemistry… then came Superman 3 & 4. While Superman 3 is pretty high on the list of truly horrible comic book adaptations, the fourth film in the series truly takes the cake. From a badly written screenplay about Superman ridding the world of nuclear weapons that reads like a child of 3 wrote it to even worse subplots involving in no particular order: another jailbreak by Lex Luthor, some bad-science DNA manipulation with nuclear power Superman equivalent and a few thoroughly snooze worthy romantic scenes, this movie truly succeeds in taking every good thing about the first two movies and bashing their heads against a very dull, very obvious bland rock.

Not to be confused with the Chris Evans movie of the same name released in 2011, this movie is a barely a blight in 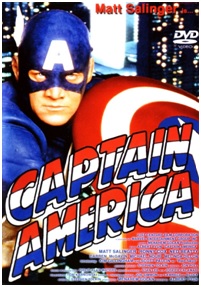 the movie world capered to others, but it gained its part in this list due to its overly contrived plot, truly bad script writing, terrible acting by the brother of JD Salinger (who obviously got the part by the sheer standing of the family name) and a wealth of politically packed statements in a not-so-subtle bow. The movie was so laughably bad that its American release was little more than a blip on the radar, getting a few measly theater showings before it was pulled indefinitely from the movie lineup.

In this badly made Warner Bros film starring Halle Berry, the sheer level of ineptitude is appalling. Considering that 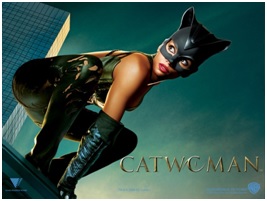 Berry spent most of the movie prancing around is a strategically placed leather catsuit (which can arguably be the only good part of this movie), this movie still managed to never make a dent in the box office. Grossing a total of $82 Million on an estimated $100 Million budget, this film ended up putting Warner Bros in the whole by at least about $18 Million, not including the advertising costs associated with trying to create positive buzz on an already doomed movie. From the horrible CGI to the cringe inducing milk puns, this movie failed to impress in each and every way.