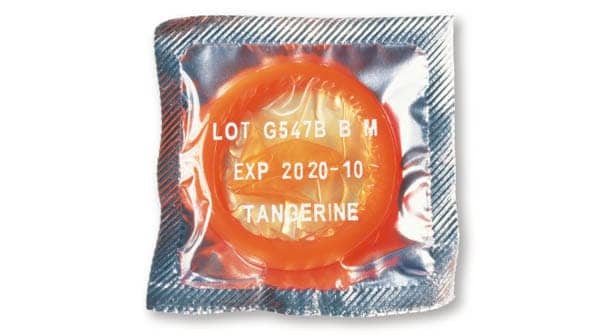 It is well known that Bill Gates likes to sink some of his ridiculous sum of money into projects that help public health. As result we, have seen things such as an innovative toilet designed for third world use. Now Mr. Gates wants to try and fight the spread of HIV. His plan is to finance a better condom. He wants to eliminate the excuses that keep men from having safe sex. The new condom should be easy to carry around at all times, and have little to no effect on pleasure.

Will Bill Gates be able to slow the spread of this plague with his immense resources?

Of course, this isn't the first time that money has been spent on condom R&D. Condom companies have spent hundreds of thousands of dollars trying to accomplish this. So what makes the software mogul think he'll have more success? He's decided to poll the audience. Rather than giving his money to a select few, Bill Gates is simply offering a reward to whomever comes up with the best idea. Will someone discover an unbreakable polymer or an innovative way to pack protection? Only time will tell.

Interestingly, in Africa, where HIV infection rates are highest, the countries with the lowest rate of disease are not the ones where condoms are stressed. For example, Uganda, which for a time had a low rate of infection, stressed monogamous relationships and celibacy. This seems to have had a great effect on curbing the disease. In fact, it was after condom companies came in and began promoting safe sex that the disease spread rapidly across the country. Today, Uganda has one of the top 10 highest infection rates in the world.

Was this an isolated incidence? The truth is that countries in Africa with more religious groups that preach celibacy and monogamy have the lowest rates of infection. So Bill may be barking up the wrong tree if thinks a new condom is going to stop the spread of HIV in Africa. I'm not saying he should take the reward money and start a church. It just seems that behavior is key factor in halting the spread of HIV, not the type of condoms that are available. Maybe education about HIV and the effects of high risk behavior would save more lives in the long run. Far be it from me though to tell a billionaire how to spend his money.