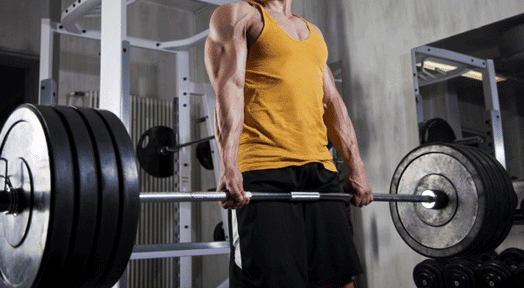 Many lifters will have heard of the Westside Barbell training Workout, especially in the powerlifting circuit. Fans of the sport will be well aware of its principles and how effective it can be. For those of you who are less familiar with  westside barbell

The Westside Barbell training workout was invented by legendary power lifter Louie Simmons, he is also a professional strength coach with much experience. He used ideas from Bulgarian and Russian weightlifting techniques then forged them with ideas of his own and in ways that would fit well with powerlifting. Louie Simmons went against popular conceptions with his theories, challenging how we structure and carry out a regular strength training program.

Louie Simmons has proven first hand that his theories work through the success of athletes under his tutelage. The Westside Barbell gym in Columbus, Ohio is home to two powerlifters that have a ‘big 3’ total of over 2700, five that can lift over 2800 and one is capable of lifting 3005lbs!! These numbers are unmatched by any gym across the globe.

Dave Tate was one of the elite at Westside Barbell gym who has a well-respected reputation in the powerlifting sport. Tate claims that his totals went up 300lbs when he incorporated the Westside Barbell Technique into his regime, he also recalls that his squat went up from 750lbs to 900lbs!

In his own words-

That’s when I realized that the last 15 years of my training and education were bullshit. All the classes I took, the seminars I attended, the coaches I spoke to, and my time in the gym made me educated, but it didn’t make me the expert I thought I was. What it did do was put me in a position to really learn my trade. My education was about to begin.”

The Westside barbell workout consists of 4 workouts each week, starting with upper body/ bench press exercises one day. Followed by squats, deadlifts and other lower body exercises the next day.

Working between maximum effort and dynamic effort to stimulate as many muscle fibers as possible. Maximum effort goes for high set numbers with low reps. An example of this would be 10 sets of 1-3 reps going from light to heavyweight, trying to finish the last working sets improving the 1 rep max.

Dynamic effort sticks to the same number of sets and reps but severely drops the weight being lifted. Staying between 30 and 60% of the athlete’s one rep max.