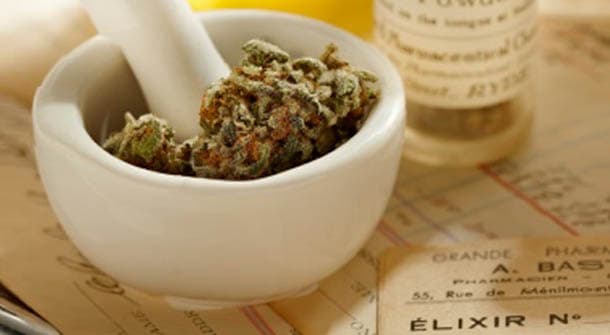 The controversy rages on across the country about whether or not marijuana should be used for medical purposes. Rather than take one side or the other on the issue, let’s just take a little look at some of the science behind medical marijuana. We’re all familiar of the dangers of drug use, so let’s look at the other side of the issue for a moment and consider the benefits of medical marijuana.

One group that is benefiting from medical marijuana are those suffering from glaucoma, a disease which ultimately results in blindness. Particular strains of this drug have been shown to release some of the pressure that glaucoma puts on the optical nerve.

Cancer patients are interested in the fact that this drug can slow the growth of tumors. It also works well for patients that are taking more standard treatments like chemo or radiation therapy because it reduced the nausea associated with such treatments.

Psychologist are interested in the effect that medical marijuana has on those with conditions like OCD, ADHD, and Tourette’s. While treatment for ADHD is still in the testing stage, individuals with the other two conditions have seen fewer tics and are able to remain calm, thus fighting off intrusive thoughts and abnormal repetitive behaviors.

There are many studies that have been performed to observe the effects that medical marijuana has on various diseases and conditions. Of course, there are also many studies that show the harmful effects that long term use of this drug can have. Like with any drug, a doctor will consider the side effects against the benefits when deciding whether or not to prescribe a certain medication. It is also recognized that just because something is legal, it doesn’t mean that all patients will be willing to accept the treatment. In the end, everyone has to make their own decisions about what medical treatments they will allow.

The future of medical marijuana

Of course, this choice is only available if your state allows medical marijuana as a treatment option. Many other states presently have legislation on the table that could potentially legalize the use of marijuana for medical purposes. More and more states have passed favorable legislation, and four have legalized the recreational use of marijuana itself. Several other states have attempted to pass legislation unsuccessfully however public opinion has been changing with ever new poll released.