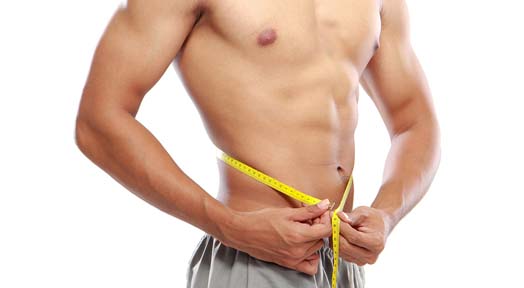 There are countless rules for dieting out there that have been around since humans first began to curb their eating habits to lose weight and stay in shape. From things like counting calories to restricting carbs, dieting rules are as common place as beer and hot dogs at a baseball game. Of course as we learn more and more about our bodies and how they react to food new rules start to take shape, helping us to reinvent how we diet and lose weight. Here are 3 old dieting rules and the new rules you should replace them with.

Why: During the Atkins dieting craze it was all the rage to cut carbs almost completely from your diet in the effort to jumpstart your metabolism and provide it with the right sort of fuel to breakdown fat in the body. However, many researchers now believe that a protein rich/low carb diet is detrimental to your health and can’t be reasonably maintained over a long period of time. Instead, the new rule is that carbs should be eaten in moderation and dieters should focus on the right sort of carbs such as whole grains that enrich as well as fuel the body.

The New Rule: Eat Eggs Yolks as Part of a Balanced Diet

Why: For years it was believed the egg yolks were high in fat, calories and cholesterol, but over the last few years researchers have found out that the egg yolks eaten as a part of a balanced diet pose no more of a likelihood of increasing cholesterol than many other protein rich foods. One study conducted by the University of Surrey found that participants who ate 2 egg yolks a day for twelve weeks were just as likely to have the same results with dieting success and lowering cholesterol as those who cut egg yolks from their diet. Instead, doctors now recommend that you eat the whole egg as part of your normal dieting routine, eating them in moderation as you do everything else in your diet.

The New Rule: Eat Whenever You Like, Just Don’t Go Over Your Daily Amount

Why: Back in the day it was drilled into anybody and everybody that eating late was a sure way to pack on the pounds, but the reality is that simply eating late doesn’t increase your likelihood of gaining weight… going over your calorie/fat count for the day does. Whether you have your dinner at 5pm or at 11pm, as long as you stay within your daily amount of calories and fat you will be able to lose added weight or maintain your desired weight.